Office Wifi Woes: How to Fix Your Slow Internet Connection 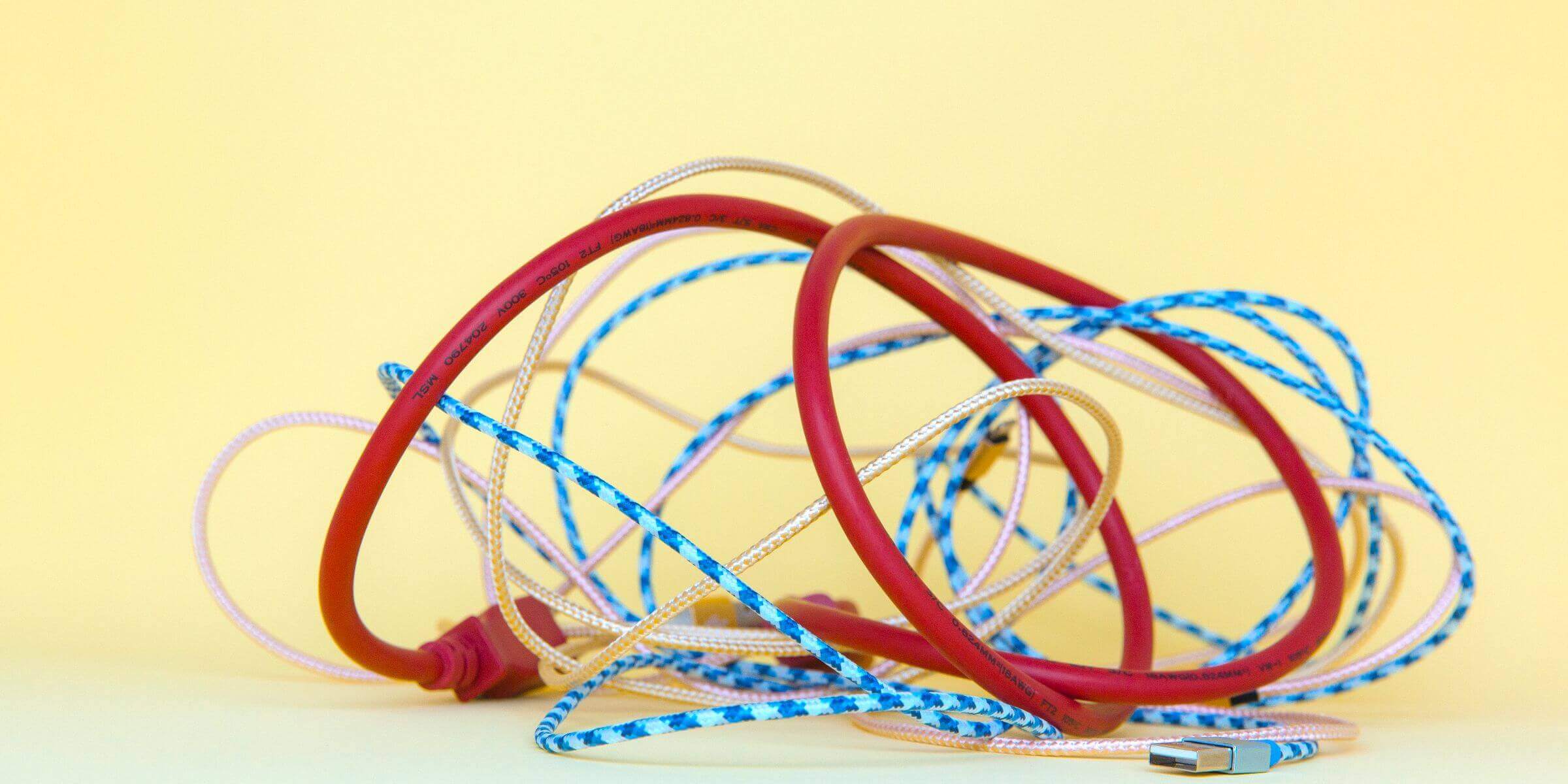 We, as a nation, are in a state of continual connection to wifi.

About 71 percent of American households have wireless internet, and wifi has seemingly permeated nearly every space we inhabit: libraries, coffee shops, restaurants, hotels, airports, bars, gyms, and even churches. Offering a visitor a few kilobytes to check the news or weather now seems like a basic act of hospitality.

Workplaces have, of course, installed wireless networks to enable internet access for the phones, tablets and laptops on which they rely. Employees who connect their personal device to a few networks a week might notice something different about their office wifi: often, it’s awful.

“Small businesses often get hurt because they don’t have the infrastructure for wifi and they don’t know how to manage the level of traffic they’re dealing with,” says Michael Kupfer, president of Black Diamond Solutions, a Chicago-based IT consulting firm.

Employees may wonder why it takes longer for a webpage to load or video to buffer on their phone at work than it does at home (not that they’re checking ESPN or watching an octopus walk on land while they’re supposed to be working or anything). In addition to being a pain and making a company seem technologically unprepared, slow internet diminishes productivity. One study trying to put a dollar or percentage point on the cost of slow internet found that waiting on a sluggish computer to finalize tasks that are otherwise ready to complete decreases a company’s productivity by about two percent.

There are several reasons why office wifi networks seem to lag behind others, but the biggest, many experts agree, is that businesses do not buy business-grade wifi systems.

“They take whatever [router] the internet provider hands them and they think that should work, even if that’s not really business- or enterprise-grade hardware and can’t handle a large number of devices” says Ed Wright, chief technology officer of New York City-based Slice Wireless Solutions.

Many businesses owners go to consumer electronics stores and purchase routers meant for a home. They become strained once connected to all the devices that pile into even a small office.

It’s important to remember the number of devices is usually greater than the number of employees. Companies “may estimate five or ten people, but each one of those people probably brings a laptop and a cellphone,” says Kupfer. “Plus guests and customers put their phones on the wifi.” In addition, peripheral devices, like printers and speakers, are increasingly connected to computers via office wifi.

“The number of people in your office isn’t as important as the amount of equipment,” says Ryan Denehy, founder of Electric, a tech support company modeled for startups and small businesses.

For a user on an overwhelmed network, loading a basic webpage becomes a ’90s flashback to hooking into a dial-up in the family den, waiting for a Buffy the Vampire Slayer message board to load.

Employers who expect dozens of devices to suck up gigabytes from their router should invest in an industrial-grade one, capable of emitting a signal that will provide a whole company the kind of performance they expect at home or at Starbucks. Cisco, Arrowhead, Hewlett-Packard, and other well-known names in the computing and communications industries make them, and models suitable for a small business range between $300 and $500.

Wright says to think about it in terms of the kitchen needs of a home versus those of a culinary business: “Do you need two large ovens?” he asks “The answer is yes, if you are a professional baker.”

The industrial- or enterprise-grade systems also have some unique features, such as a means to monitoring who is using the most bandwidth and cutting that device off at a certain point (so you won’t be slowed by someone torrenting “Game of Thrones” on Monday morning).

If you have the shiniest, newest business-class router from a major manufacturer and your office wifi is still running at the speed of a rural bus station’s, there are a few advanced problems to troubleshoot. One problem might be the lack of bandwidth provided by the internet service provider. Some set-ups in commercial buildings are antiquated and rely on older equipment. “It’s very old-fashioned in terms of how all this work gets done,” says Denehy. “[A provider like] Verizon has to cut a deal with the city to do construction and put a fiber-optic cable in the building.”

If a landlord hasn’t received a request for an upgrade, they may not have had incentive to get new hardware installed recently, relying instead on older, slower setups that were fine for 2003 to deliver the final mile of connection. Denehy recommends asking your provider to send out a technician to review the equipment. Another potential source of trouble: Another office in the building might be an inadvertent wifi bully. Some businesses with powerful systems make a lot of wifi “noise,” says Denehy, creating overwhelming competition in the atmosphere.

Smarter than starting an arms race, says Denehy, is to hire a professional to recalibrate the effectiveness of your own system in your own space. This might mean installing several access points, strategically placed around the office. Devices in the vicinity will more easily be able to establish a strong connection to your system and block out the fog created by your technologically noisy neighbor.

With workplace productivity and basic business functions increasingly dependent on reliable wireless internet access, it pays to invest in business-grade equipment and work with professionals to ensure your access is uninterrupted. Whether you are setting up a network or looking to upgrade, Managed by Q can work with you to configure new networks, troubleshoot issues, and solve for slow office wifi connections.