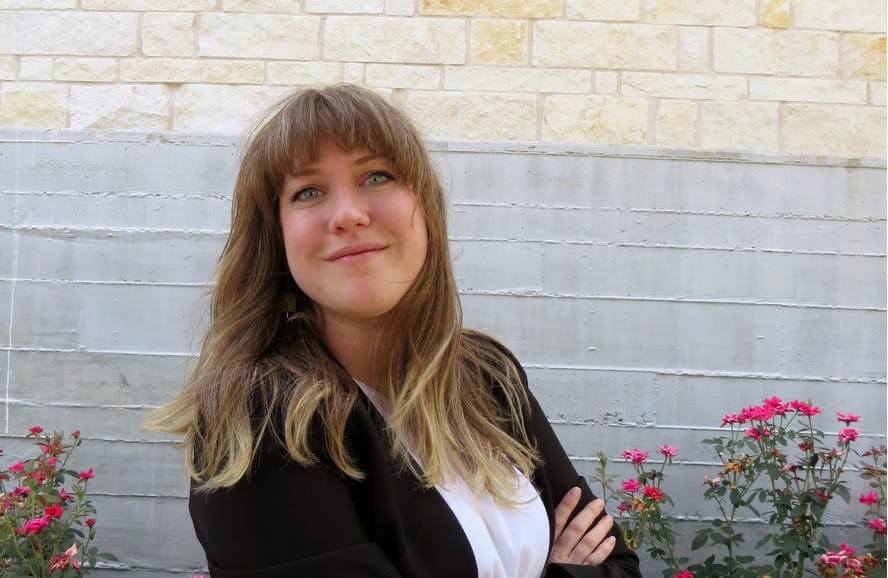 Willa Glesener has been working as the Executive Assistant at SpareFoot in Austin, Texas, for five years. But her half-decade of success in the moving and storage marketplace didn’t come easy. She spent the four years after graduating college, mid-recession, trying to find her perfect fit, and she ultimately found it at SpareFoot. Here’s how she worked her way into the role and up towards continued success.

Move through, not against, hard times

Willa graduated from St. Edward’s in the middle of the recession, when jobs were scarce and good ones were even scarcer. As a political science major, she’d worked for the then unknown Senator Wendy Davis during her first year in the Texas State Senate. Despite the gig being unpaid, she stayed on after college. “I really liked working with her, but I didn’t find the Texas State legislature a very nurturing or comfortable environment for me,” she says. What followed was a brief stint as an au pair just outside Paris that didn’t work out, leaving Willa alone in France faced with no other option than to drain her bank account in order to get home. “I took a bus to London overnight and stayed with some friends of friends in London because it was the only thing I could afford. I emptied my savings and flew home to live with my parents. I felt like I had no real work experience, and I didn’t know where to go.”

Willa waited tables and worked retail, eventually working at a catering company that she found through her landlord. Willa got the groundwork for her current job by assisting the catering company chef, who was eventually hired for the catering program at SpareFoot. There, she met Chuck Gordon, SpareFoot’s CEO, who offered her a job. “SpareFoot hired me in a different role that had nothing to do with the chef program. I was in the right place at the right time.”

Willa was hired as office manager and eventually became an executive assistant. She now has a counterpart whom she hired about a year and a half ago to help keep the company running smoothly as it scales. But it wasn’t easy to ask for help. Willa worked tirelessly doing everything for SpareFoot––managing schedules, travel, and facilities. She was near burn out and had to ask for help, a battle she said was hard fought. “People think you’re wonder woman and when you say, ‘I can’t do that,’ they don’t hear it or understand it, so there was a period of time when I had to be really honest.”

Learn from the unexpected

Working for Wendy Davis taught Willa a lot about what she didn’t like in politics, but it also helped form a foundation for her office management skills that she didn’t even realize she was learning. At Wendy’s office, there was an extraordinary office manager named Jean, who set the bar high in Willa’s mind of what it meant to be a workplace professional. It was from Jean that Willa really learned about the integrity of keeping an office running and functioning appropriately. “I had no idea I’d end up doing something similar,” Willa notes.

Be the keeper of company culture

Willa, like most office managers or EAs, does a lot of things that go unnoticed and aren’t tangible. “People who don’t know the role may misunderstand it. They may think that you just get people water and schedule meetings, but anybody who’s watched me work or has a job like mine knows that there’s more,” she says. A recent merger for the company kept executives so busy they were barely even eating dinner (only doing so when Willa and her cohort would bring them microwaved meals mid-meeting), leaving Willa to remind them what to focus on and pay attention to. “I love helping people. I love solving problems. I don’t always come home with a smile––some days are just hard––and that’s the case at any real job. But it’s absolutely worth it.”