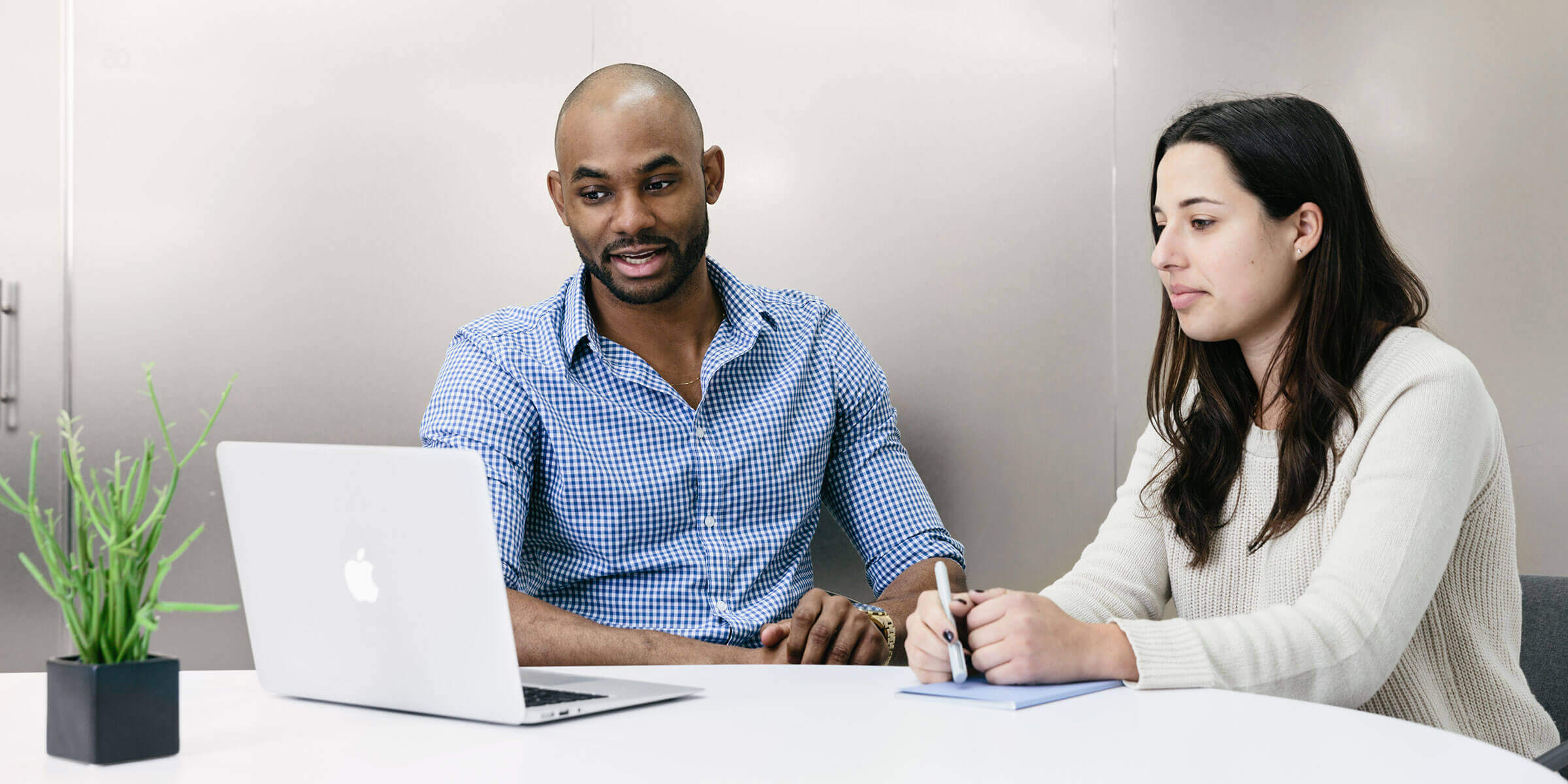 This story was originally published on Ideas by We, WeWork’s home for the latest on work strategy, lifestyle, and trends that go beyond business as usual. Check out the latest stories.

Priya Parker grew up attending the kind of gatherings many adults only wish they could experience. When she got her period for the first time, her mother threw a “period party” where her adult friends played music and gave Parker gifts that conveyed what each believed was powerful about being a woman. Later, when teenage Parker was struggling with identity and social pressure, her mother created a six-week course in her basement called Circle of Friends. A group of 10 girls from Parker’s class met weekly to practice “what it means to have a voice.”

Those “conscious comings together” helped Parker understand that creating a meaningful gathering goes beyond the menu or party favors. “So much of our popular culture is, ‘We’re going to have a gathering? What should the menu be?’” says Parker, who shared her insights in her book, The Art of Gathering: How We Meet and Why It Matters. “I’m not saying don’t do food and drinks, but it shouldn’t be the source of meaning.”

As the founder of Thrive Labs, an advisory firm that develops strategic plans and organizational culture for workplaces, Parker helps others learn how to create “transformative gatherings.” She recently led a group of nearly 200 people at WeWork 609 Greenwich Street in New York in a 60-minute, immersive experience that demonstrated how our individual identities and group dynamics impact the gatherings we design and attend. Here, she gives advice on how to navigate four kinds of gatherings that often flop and explains how to turn them around.

Planning an event? Get clear about its purpose. Many people skip this step, Parker says, because no one wants to make a decision or even realizes one needs to be made.

“We tend to conflate category with purpose,” Parker says. “We say, ‘I’m going to have a conference,’ and immediately start thinking of what’s the best lanyard rather than asking, ‘Why do we want to have a conference? Who is this for? Is this to talk about the most complicated ethical issues in our field, or is this to help people find work?’ Those should be two very different designs.”

Use purpose “as a compass to direct the rest of your decisions,” Parker advises, from the guest list to the agenda.

The schmoozefest that leaves you feeling empty

To many people, networking is a necessary evil that induces fear and anxiety. This is more about the typical form these events take, Parker says, rather than their innate function.

“They tend to be very transactional; they tend to amplify the feeling of, Who is the most important person in here and let me go find them and not look at the person in front of me. And they tend to not reward the most interesting thing about people,” she says.

Parker cites entrepreneur networking organization House of Genius as one group that gets networking right: At their gatherings, attendees aren’t allowed to share who they are or what they do for a living until the end. “They didn’t want everybody to listen to the venture capitalist in the room and not the nurse practitioner, even if the nurse practitioner is the one that has the deep insight,” Parker explains.

As a host, mix things up rather than settling for assumed norms. And if you’re a guest, “Go to networking events where they’re clear about the purpose,” Parker says.

The gathering in a meeting place that inspires dread

Rather than defaulting to a familiar meeting location, consider how your choice of venue might influence the gathering, Parker suggests.

“If you want to have a board meeting to shift how they speak to each other, don’t host it at the same mahogany-tabled room where the group always meets,” she says. “One of the easiest ways to change the pattern in a group is to change the physical location.”

Even a subtle change in physical location can help change a group dynamic—it can be as simple as switching seating assignments. At one summit Parker attended, more than a dozen global leaders met for hours at a time in a process called sustained dialogue. If the leaders got “stuck” at certain moments, the moderator moved their name cards around during breaks so that people would have to change seats.

“We came back from the break and the conversation kind of shifted,” Parker says.

The weekly meeting that feels pointless

Parker recalls one leader who adopted a cardinal rule from The Art of Gathering: Don’t start a meeting by launching into the agenda. To open staff meetings, the leader instructed her team to spend 10 minutes sharing their “rose” and “thorn” (respectively, the best part and the most difficult part) of the week—work-related or not.

“All of a sudden, even though they all knew each other, they were connected to each other’s lives in a different way,” Parker says. Plus, “including the ‘thorn’ implied to this woman’s team that it’s OK to talk about thorns—which she didn’t realize she hadn’t been doing.” By creating moments in which the group dynamic could change, rather than explicitly asking for a change, this leader was able to transform a mundane routine into something meaningful.