The Utopian Vision of the Eight-Hour Workday 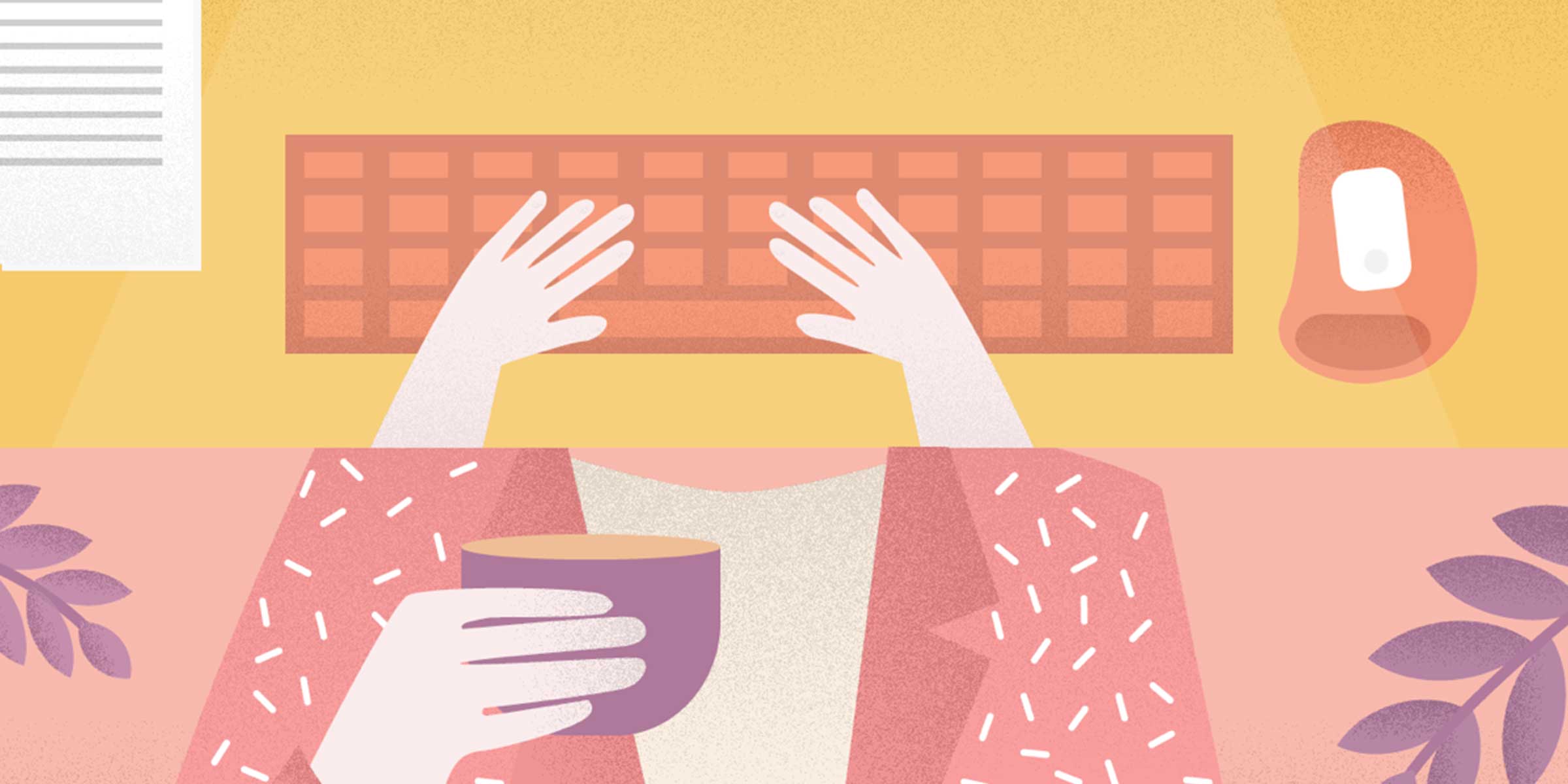 The eight-hour workday means a lot to us. Even as fewer and fewer Americans actually abide by it and are employed in contract or freelance positions, the traditional workweek has had an enormous influence on our culture and the way we think about our jobs. The eight-hour workday created the concepts of rush hour, prime time TV, and the sad desk salad. It has won the affection of communists and capitalists alike, and even, in its 9-to-5 form, became a byword for the whole experience of being a tax-paying adult. But how, and why, did this seemingly random amount of time become the bedrock of our modern routine?

We begin our story in the 19th century with an ambitious Welshman named Robert Owen. Owen sought balance in all aspects of his life. A self-made industrialist who owned cotton mills in Britain, he was the very portrait of capitalist success. At the same time, the way he operated his factories helped lay the groundwork for early socialist thinking. In 1810, he introduced the concept of an equally divided day for all employees at his cotton plant in New Lanark, Scotland: sleep eight hours, work eight hours, and play eight hours. The program was a hit with his workers (several hundred of whom were children), and the factory became world famous, host to visitors like Tsar Nicholas I and the economist Jeremy Bentham. Conditions at New Lanark were idyllic for the time, but, just as importantly, the factory was hugely profitable.

As word of Robert Owen’s utopian success spread through the rich intellectual soil of the mid-19th century, the eight hour workday became the holy grail of the growing labor movement. Owen gets extensive praise in Frederick Engels’ influential book Socialism, which was a must-read for early pioneers of the labor movement. “Whilst his competitors worked their people 13 or 14 hours a day, in New Lanark the working day was only eight hours...he turned [it] into a model colony, in which drunkenness, police, magistrates, lawsuits, poor laws, charity were unknown. And all this simply by placing the people in conditions worthy of human beings.”

Karl Marx gave it a shoutout in the Communist Manifesto, making it one of the few beliefs he had in common with the US Congress, which mandated an eight-hour workday for all federal employees in 1868. The movement reached a fever pitch on May Day, 1886, a massive general strike that involved 350,000 workers across America, unified in their demand for an eight-hour workday. The subsequent Haymarket Bombing, which left 11 dead, brought the campaign into the national spotlight.

Despite all this momentum, the average American factory worker was still putting in 61 hours a week in 1890. Slow progress would come in the next few decades, as trade unions fought tooth and nail with industrialists to win the eight hour day for their members. It took a spiritual successor of Robert Owen to reconcile the warring factions.

In 1914, Henry Ford set an eight-hour, five-day workweek for all of his employees. Much like Owen, Ford was a utopian thinker who sought to mold his workers into model citizens, and a canny businessman who determined that assembly liners workers were most productive on eight hour shifts. Profits doubled in two years. As Ford’s profile rose in the 1920s, other industrialists rushed to copy him. Victory finally came when President Franklin Roosevelt introduced the Fair Labor Standards Act in 1937, which gradually set the maximum workweek at 40 hours and mandated overtime pay for anything extra.

After World War II, the workforce shifted slowly from agricultural and manufacturing to office and service jobs. For middle class workers the 9-to-5 workday became the foundation of the high-powered postwar economy. Coming out of the exhausting years of the war, Americans began to dream of a future where they would work less and play more. They watched George Jetson drive his flying car to the office and return three hours later. They read, in the Associated Press, to tell their children “not to be surprised if the year 2000 finds 35 or even a 20-hour work week fixed by law.” They had every reason to fantasize. In their own lifetime, they had seen the average workweek plummet from 58 hours in 1913 to 42 hours in 1950. Postwar technology also pushed worker productuvity because a growing number of tasks could be completed without any human input. In an alternate history, labor hours have continued to decline and in 2017 we've got a 20-hour workweek and we wonder what to do with all of our free time. Yoga classes are booked solid for months. Prestige TV shows now have 100 episodes a season. Kids complain about being in school longer than their parents are at work.

But that’s not what happened. Instead, working hours stabilized at around 40 a week before beginning to gradually climb in the 1980s. Today, the average American full time worker grinds it out for about 47 hours a week, more than any other developed country. In addition, almost 40% or full-time workers are on the job 50 or more hours a week.

How did we reach this confusing state of affairs? There are a few explanations. Compared to our European counterparts, Americans chose to take midcentury gains in productivity and milk them for all they were worth, as well as sinking their earnings into larger homes and consumer goods such as cars, TVs, and fancy appliances.

At the same time, a fervently anti-communist government forced the labor movement onto the defensive. After scoring major victories in the 20s and 30s, unions focused on shoring up their gains. They lost the political support needed to push for the progressive changes that socialist-leaning European parties were able to achieve across the Atlantic.

European workers got a shorter day, more vacation time, and slightly more income than they had in 1950. Americans got a longer workday, paltry vacation time, and slightly more income. Real wages have barely risen since the 1970s, a result of declining unions, automation, and increasing shares of profits going to top executives. We also live in a culture that fetishizes busyness. Employees compete to be the last one in the office and humblebrag about how they spent all weekend on emails and how little sleep they get.

Even the hard-won eight hour day feels ready for an update. Eight hours may be the perfect amount of time to work in a factory, but it seems arbitrary in the modern office. The smash success of the *4 Hour Workweek*, rabid interest in Sweden’s experimental 30 hour workweek, and a new French study all show that there’s growing demand for a change. Meanwhile, the gig economy lets certain types of workers clock in whenever they feel like making money, but research shows that contractors for companies like Uber often pull dangerously long shifts.

Parallel to the accelerating contemporary workplace, the researcher Alex S.J. Pang has been reexamining the working hours of some of history’s best known geniuses. In an eye-opening article for Nautilus, he looked at the daily routines of scientists like Charles Darwin and writers like Ernest Hemingway and found that an astounding number of them worked no more than four or five hours a day.

All of these developments are part of a growing awareness that there’s no universal standard of hours per day that will make us truly productive. It’s probably more than two and less than ten, but beyond that we’re left to our own devices to figure it out. With the flexible nature of today’s workplace technology, employees can be given the freedom to experiment with their schedules until they strike the right balance of happy and productive. After all, that’s what Robert Owen wanted in the first place.