How This Operations Leader Treats His Job Like a Broadway Production 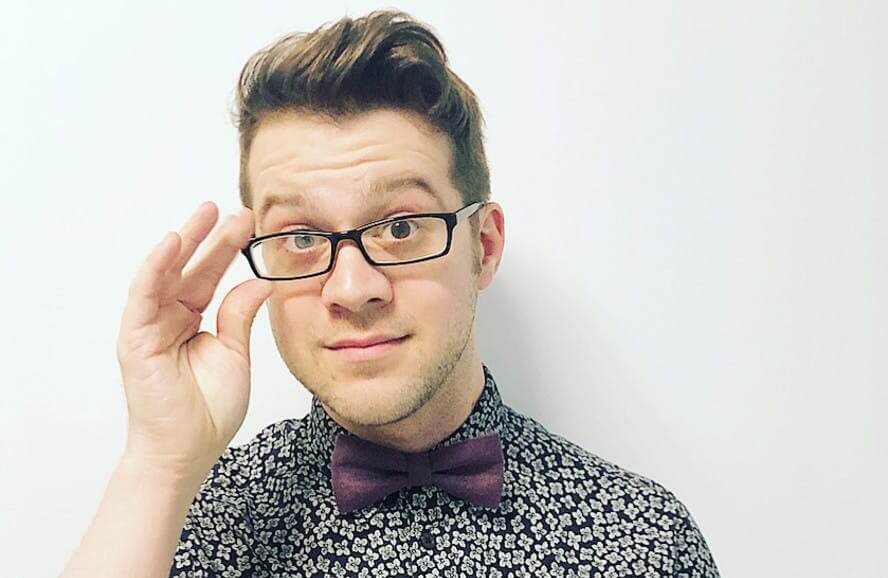 Steven Kopp is used to being part of a show. The 29-year-old, who is the Head Of Operations for ActionIQ, an enterprise customer data platform, comes from a theater background. He’s an expert with various moving pieces, characters of all kinds, and can foresee unexpected disasters and stay focused when it’s show time. Here’s how he landed his job and continues to give an award-winning performance at the office every day.

Steven studied theater at the University of South Carolina and got his BFA from the University of North Carolina School of the Arts. He moved to New York in August of 2013 and took every job he could find, like waiting tables, assistant directing and freelance producing. He soon landed an internship with a casting company, and it was next door to the office of Tony Award-winning producer David Binder, who needed an assistant. Working for David helped Steven develop skill sets to manage someone else’s day-to-day, which set him up for success when Steven jumped at the chance to work in operations after a friend heard that ActionIQ was hiring. He nailed the corporate audition and was hired within a week.

When Steven started at ActionIQ, things moved quickly. “I was the assistant to the current operations person at first, and then six months into me starting, we moved from a coworking space to our own office. I was the point person to set up the office from scratch.” That’s when ActionIQ told Steven that the current operations person was moving to the marketing department and they wanted Steven in the leadership position.

Steven had been in assistant roles for years by the time he was promoted at ActionIQ. “What I like about the job that I wasn’t getting from other jobs is that there’s a sense of trust and ownership.” Steven doesn’t need to ask for approval to get things done, and this liberation helps set him up for success and confidence. “I keep the office afloat because I feel like I own it.”

Steven’s day-to-day operations role has grown as the company scaled from 25 employees in a community workspace to 60 employees and two offices in a year and half. As ActionIQ doubled their headcount, Steven jumped in and problem solved quickly to meet the needs of the company. “I’m working with architects and mechanical engineers. We want to remodel the bathroom, and I’ve never done this before so I’m like, this is crazy! But I’m learning something I can really take with me for other future projects.”

A popular rule of thumb for improvisational acting is using the phrase “Yes, and.” As in, say yes to everything and then add something to it, whether that’s a question or an idea. In preparation for large scale projects like the bathroom renovation, Steven’s theater background taught him to treat every task at hand with “yes, and.” When he goes to his boss with a problem, he presents it this way, recognizing the problem and offering a solution. “I deal with so many fires and it’s a collaborative environment where ‘yes, and’ can really help get things done, so for me, I go in with the attitude that’s: ‘yes, and I’ll fix it.”

Steven currently serves as Head of Operations for ActionIQ and is an inaugural 2018 Sokoloff Arts Fellow for Town Stages. Find him on LinkedIn.