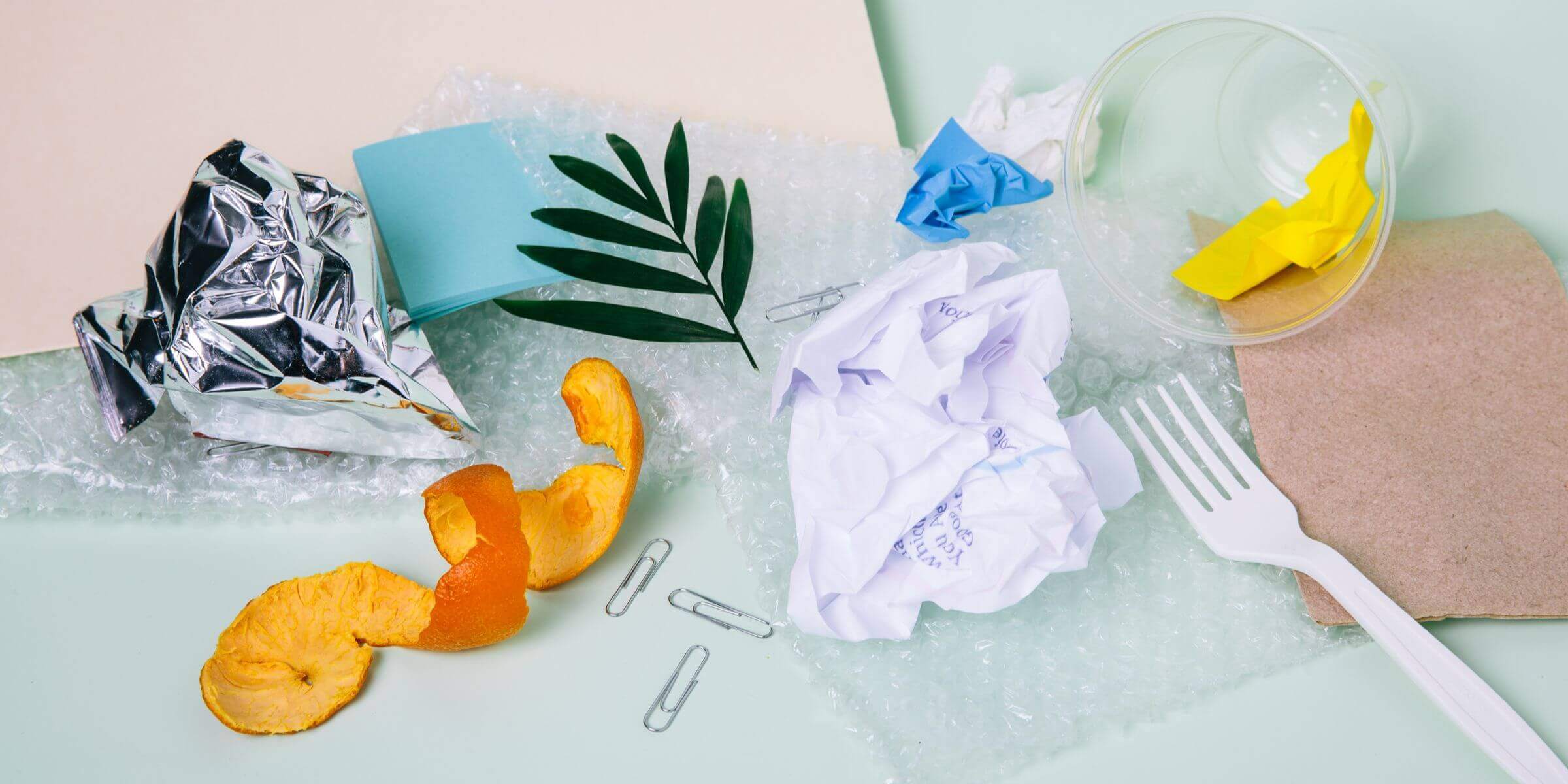 At the end of the workday, employees at the marketing firm Moncur—particularly the young ones—carried home plastic bags filled with printer paper, soda cans, glass bottles, and plastic food containers. The firm, based in the Detroit suburb of Southfield, had no recycling program and workers were toting home recyclables each day rather than tossing them in the trash.

There was no curbside pickup in Moncur’s section of Southfield. Zale approached the landlord of their five-story building, but he said a program for the whole office center wasn’t feasible. Finally, she and Moncur’s office manager set up recycling bins. Now twice a month, the office manager packs a few bags of bottles, cans and such into her SUV and takes them to the town’s recycling plant.

“It’s been received pretty well,” says Zale. “We’ve had some people who didn’t wash out their cans but that’s it. It’s all come together.”

Many people entering the workforce were raised with the idea of filling up a landfill is a secular sin. “Younger employees in particular value social and environmental justice being part of workplace culture,” says Kate L. Harrison, a writer on business and eco sustainability who regularly contributes to Forbes.com. “Recycling is a no-brainer in that it is easy to do and is a clear sign your company cares.”

Yet recycling isn’t easy in all places. While programs are widespread a 2017 study from the Sustainable Packaging Coalition found that 94 percent of Americans had access to recycling, but only 53 percent had municipally-provided curbside pickup with no additional fee. And some plastics are not covered. This means a lot of companies have to take the initiative in recycling, like Moncur did. And once companies look into the issue, they may find that gathering certain materials in blue bins isn’t the only or best way to reduce their waste output. While considering recycling, some experts say it is even better to think about an office’s resource usage. “From my experience, offices always create a lot of trash but nothing compares to amount of paper that is used,” says Yoan Ante, owner of Power Cleanouts, a trash hauling business that services the New York City metro area. He adds that the best way to decrease paper usage is to implement an electronic receipt and invoice policy. All such “paperwork” should be done via email unless the customer specifies otherwise. Ante says this usually reduces paper waste by 20 percent.

For those wishing to be more environmentally sustainable at the office, Harrison agrees that reducing the influx of future waste is the best way to start. She also suggests setting printers to default double-sided printing and installing a tap filtration system. A steady supply of filtered water will encourage employees to bring their own reusable containers instead of amassing a mountain of empty Aquafina bottles.

As for starting an office recycling program for the waste that’s bound to build up, it’s not enough to just set up a blue bin. Not all recyclers take all recyclable material unsorted. Dominique Hargreaves, executive director of the U.S. Green Building Council’s Los Angeles chapter, says that the organizer of the office recycling program should find out what is recyclable at the center where the contents are bound and relay that information to everyone else.

“Good signage is key to ensure proper sorting,” says Hargreaves. “One contaminant in a recycle bin will send the whole lot to the landfill.” For easy reference, she suggests having someone put their Photoshop skills to use and create an image of which items go in which bin.

Also, Hargreaves recommends eliminating trash bins at each desk or workstation because they encourage mindless disposal. “One central area for disposal makes employees more aware of how much waste the office produces,” she says. Even the bins for non-recyclables should be in that central location. It’s helpful to make employees stand up and think about which piece of trash goes where.

Once employees are engaged with the recycling program, it’s best to find a “single stream” recycler. This is someone who takes everything—newspaper, glossy magazine paper, cardboard, glass, plastic, aluminum, tin and steel cans, and so forth. A single-stream recycler will significantly reduce the hours spent on your new recycling program.

“If your current waste company doesn't provide this service find one that does,” says Ante. “This will save your employees the task of separating it themselves.” Hopefully, your area’s municipal agency offers this kind of recycling, but if it doesn’t, Ante insists that it’s worth finding a private contractor who does.

There are events in the lifespan of a small business that produce more waste than an average day of printer use and Pepsi consumption. When companies move, some furniture might not be worth taking. When they upgrade, there is the matter of disposing of old stuff.

“The most environmentally friendly thing to do with anything is to try to find someone that needs what you're getting rid of,” says Ante. Some companies may be tempted to help the bottom line by trying to sell the used items on Craigslist or elsewhere. Ante says set a date for when they need to be out the door and mark them as free on web listings to meet that deadline.

“The longer unwanted items sit, the more inertia they develop to staying where they are,” he adds. “I’ve had hundreds of customers that meant to get rid of a filing cabinet years ago.” Also consider looking up a nonprofit.

“Some wonderful nonprofit organizations exist purely to collect and redistribute unwanted office furniture,” says Hargreaves. It could go to a school or church or shelter or low-income home that needs it. In New York City, Materials for the Arts distributes corporate castoffs to creatives non-profits. And tell the company’s accountant about the furniture pickup; often such donations are tax-deductible.

Reworking an office’s trash flow might seem like a pain. But it’s also a chance to engage with environmentally minded coworkers and engage the office in doing good. Harrison says creating a “green team” that researches and proposes sustainability ideas “is a good way to get buy-in from employees.” And they might also coordinate ride shares and figure out what to do with your old printer cartridges.

Some employees might take this to another level. “Composting onsite is an adventure that some employees are enthusiastic about,” says Hargreaves. “Worm bins and vermicomposting are trending, but worms need proper care to stay alive and to continue to produce ‘worm tea,’ which, as a matter of fact, is very good for your office plants.”