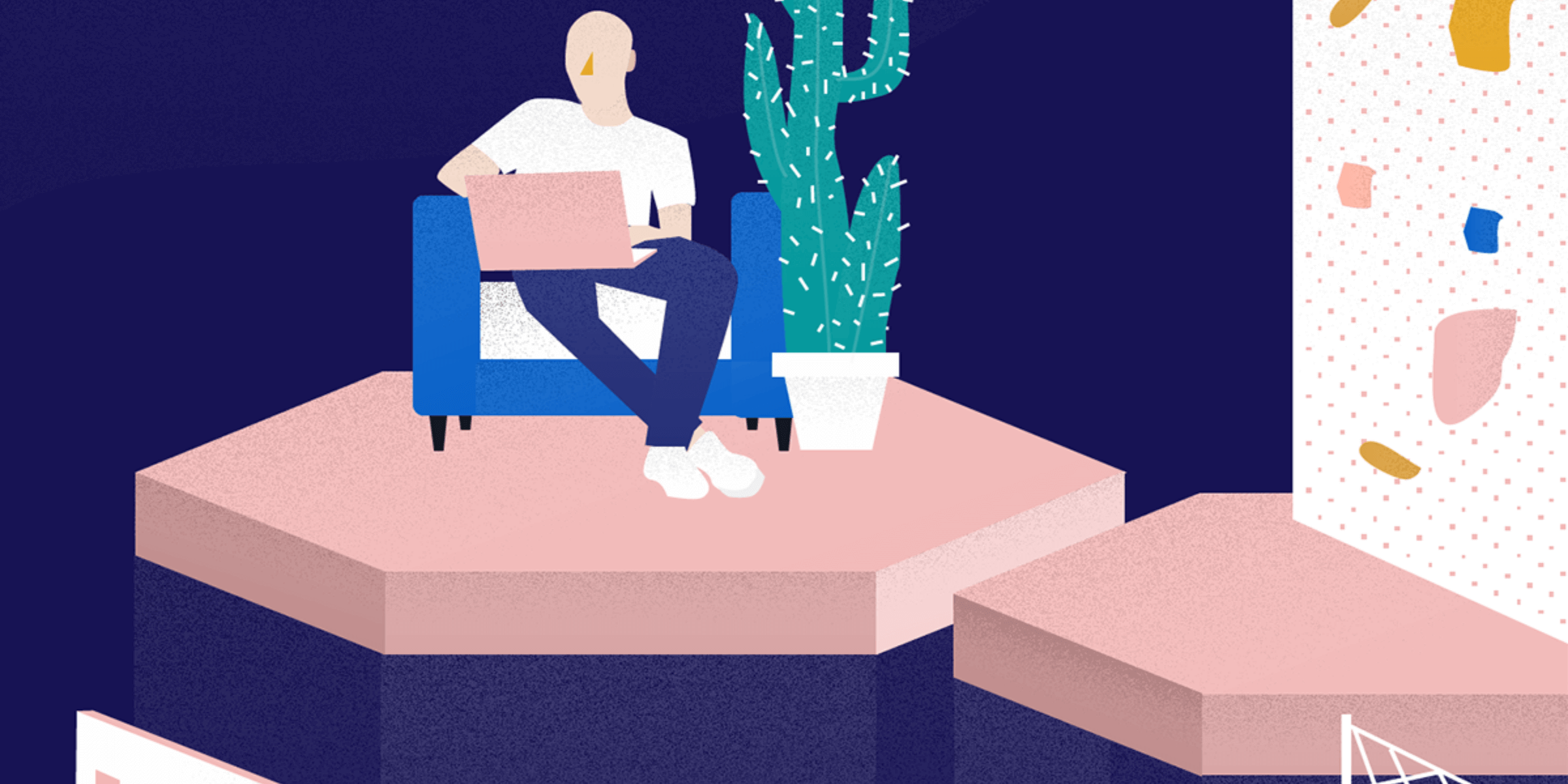 As the nature and culture of American work continues to evolve, employers are increasingly choosing to update their workplaces so as to better suit workers and maintain hiring draw; in many cases, companies are also turning to office innovation to draw maximum results from their employees.

It’s part of a complicated push and pull (or economic tango, if you like) that employers and workers perform constantly as life outside the office keeps changing, thereby demanding new realities from the work day. Families take on new members and part-time jobs, for example, while automation or corporate cutbacks can leave extra tasks on our shoulders; at the same time, scientific knowledge may spur us to live and consume better. Laws governing the workplace change.

Depending on each worker’s situation, adapting to new work and life realities can mean spending more time at home or the office, or finding appropriate spaces to work together or focus alone. For this reason, ever more businesses are trying to make their work spaces and structures as flexible as possible to let employees find their own, most productive configuration.

Given that the average full-time U.S. employee spends 47 hours or more working each week, aspects of home and public life are understandably finding their way into work, too. Among office-based employers, who include some of the country’s flashiest and most powerful firms, options for reallocating space run the highest; as a result, amenities imported from outside the ‘office’ realm have ranged from showers and climbing walls to conference atriums.

In the past few years, the trend of transforming the traditional office has been particularly pronounced among tech giants, who have broadly targeted an in-house strategy for workers (aside from their many contractors, who may get to visit). For these mostly large campuses and corporate suites, the goal has seemingly been to bring as many lifestyle touch points into their offices as possible, and thereby allow workers to multitask and change pace while staying at work as long as necessary.

In 2015, Architectural Digest compiled a list of 10 such “amazing” offices, belonging to the likes of Airbnb, Pandora, Uber, and Pinterest. All feature a variety of spaces for employees to work and/or relax, such as community gardens, cafes, customized nooks, and reclaimed-wood libraries, which try to reflect aspects of those businesses. Many also provide dedicated areas for recreation and sport, whether with video games, gym equipment, or music.

Other forward-thinking companies have started offering unlimited free snacks for employees, or told employees they can spend some or all of their work hours at home, or even on vacation. Many have added maternity rooms for milk collection, and some have started offering on-site childcare, though climbing walls may still be more common. And some companies have elected to cover their offices’ bases with everything plus the kitchen sink, such as GitHub, with its dojo, speakeasy, and exact-Oval-Office-replica reception area.

Taken together, all of this suggests both that companies want to create unique, brand-aligned zones for their workers, and that they’re still trying to see what sticks.

Of course, most offices don’t have the space or flowing funds for such multifaceted layouts, and are trying to make an impact through smaller changes. At the end of the day, and through all eight-or-more hours of it, after all, the most important solutions for facilitating happier, more effective workers always follow one question: what do employees actually want?

Analysts at Leesman, a private company that collects workplace data from around the country, have been pondering the answer to that question based on responses from more than 250,000 workers. This summer, architect Jennifer Walton summarized the results of the survey for Inc. in the form of employees’ top 10 wants from their employers.

On the whole, what respondents want is pretty simple: the top three spots are taken up by functional desks, comfortable chairs, and tea and coffee facilities, respectively. The next two asks cover common problems that arise from sharing large, only superficially private spaces all day; workers said they’d like a higher level of cleanliness in the office, given all those at-desk meals and such, and the ability to have some control over or options for office temperature.

Workers also said they wanted natural light when possible, as well as more opportunities for privacy—including through small conference spaces and bathroom stalls separated by more than just partitions. They also wanted food options nearby and, eighth but not least, for office equipment like copiers and computers to work right, period.

In many cases, it seems workers also want to spend less time at the office, even if its gym out-rivals their own. That could be because the balance of responsibilities is changing for many families while remote technology makes costly commutes more optional, or maybe because some workers feel more productive—and happier—working alone. Whatever the reason, CNN reflected earlier this year, working from home is definitely “having a moment.”

Not all workers can expect to skip the office entirely, though, nor to find unlimited free snacks, cocktails, and martial arts practice when they get there—probably for the best, otherwise some would never leave (which is a bad thing, whatever your tech-utopian employer might say). While they’re there, and perhaps waiting on some company updates, there are minor steps they can take themselves to make the traditional burdens of office jobs more bearable, at least. In 2015, Bustle came up with a must-have list pulled from the enormous brainstorm that is Reddit, including such legitimate game changers as plants, water bottles, good company, and foot hammocks.

While they’re at the office, employers could do well to think about how employees’ needs, requests, and workarounds can shape and improve this offices tomorrow—on company time, of course.