How a Non-Disclosure Agreement Can Protect You 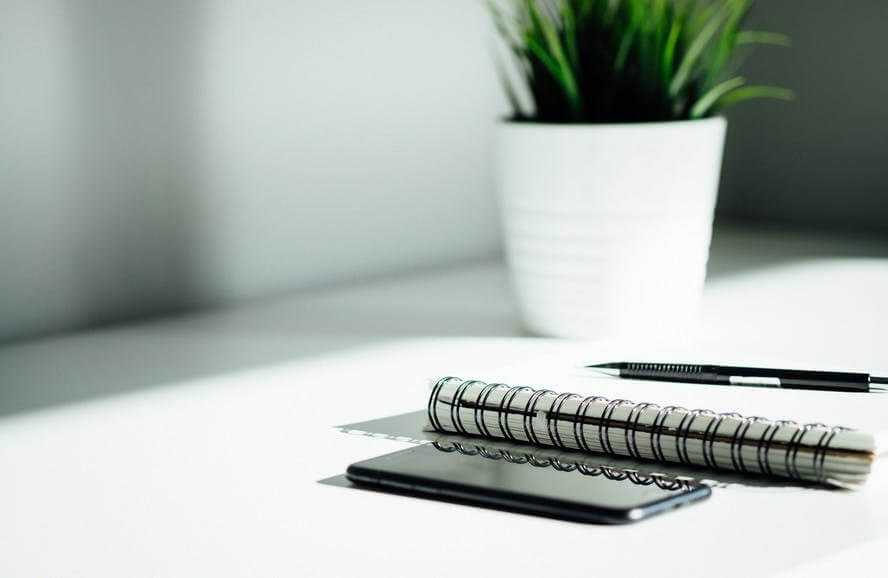 What’s up with NDAs?

NDAs: no, they’re not related to the NBA, but both are in the news recently. NDAs are important, and so it’s important firstly we know what the heck they are. So let’s investigate!

What is an NDA?
NDA stands for non-disclosure agreement. It’s basically a legal pinky promise that you’ll keep something a secret. You might have heard of NDAs referred to as confidentiality agreements. They basically state that the signer is legally obligated to keep specific information confidential and under wraps. NDAs protect sensitive information from being shared.

Should employees and guests sign an NDA when coming to the office?

Employees: For sure! For employees of a company, it’s reasonable to suggest all employees sign an NDA to protect business interests. An organization has worked hard to create a distinct product or service, and employees should have to sign an NDA to keep those company assets under wraps. Just add it to onboarding.

Guests: Maybe. As a visitor, it may be unnecessary to sign an NDA just to enter an office, but many companies are now making this a common practice. So, what should you do? Should you have to sign an NDA just to show up at a meeting at another business’ office? If you’re discussing sensitive material that fits into any combination of the categories listed above, then it seems reasonable to be asked to sign an NDA.

The bottom line is: if you may gain access to trade secrets for whatever reason, a company may ask you to sign an NDA. And, if after reading through it, you are totally uncomfortable with signing the NDA, it’s up to you. Trust your gut.

Who should sign an NDA?
Again, this depends on who may or may not be exposed to trade secrets. Your delivery vendors probably don’t need to sign an NDA. However, contractors, interns, and clients may very well need to sign one. As the company protecting any range of secrets, ask yourself if there’s a risk of someone learning trade secrets that would negatively impact your organization if they were leaked. If that person is privy to this kind of information, carefully craft an NDA to address and protect this sensitive material.
If NDAs intimidate you or make you uneasy, you may want to consult your company’s legal counsel.

Want to learn more? Check out the podcast Planet Money – NDA tell all