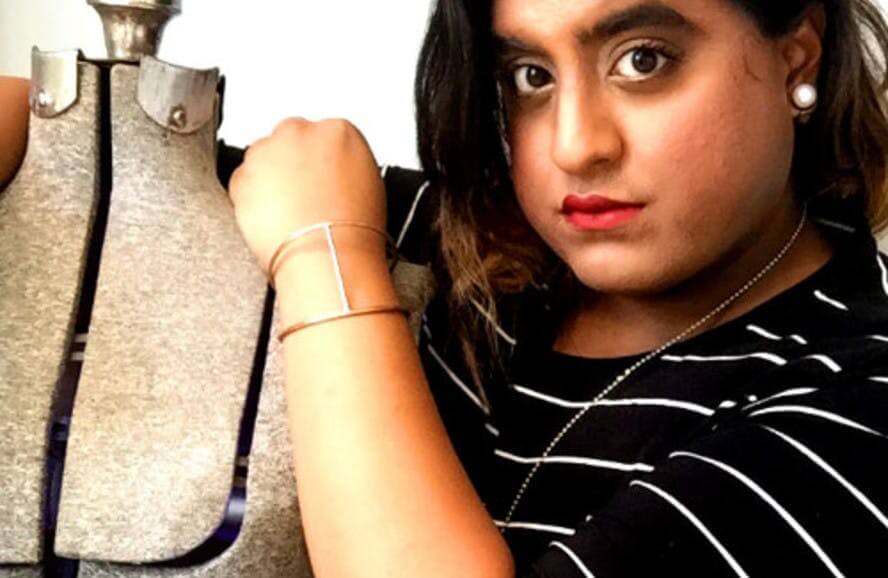 Avantha Arachchi wanted to be a CIA agent. She studied to be one, and she spent a year after college going through the process of applying. Ultimately, her dreams were stifled because of her gender identity. As a trans woman, she knew how to be resilient. So she shifted course, moved coasts, and forged ahead on a new dream. She’s now the Head of People & Operations at Avametric, an alternative reality and simulation technology company innovating the fashion industry. Here’s how she did it.

Find the good in doing what you have to do

Avantha’s parents disowned her when she was 18. “I think at that time, it wasn’t where we are now in terms of societal acceptance of LGBT folks and it was rooted in that,” she says. As a result, she had to work throughout college to support herself, so she took on a job as an administrative assistant at Tufts, where she was going to school. This laid the groundwork for where she is today. “The business operations interest was less of an interest but more of a necessity,” she says. “Everything I was doing was for survival, and I found out I was really, really good at business operations and understanding organization and needs and thinking ahead and thinking down deep into details that people don’t think about.”

Avantha continued to work for Tufts after graduating as she pursued her dream: a career with the CIA. She simultaneously interned with the police department, working in psychology as a way to gain more useful knowledge for a CIA position. However, that was not to be: “I got turned down mostly because of my gender identity...that it would limit my scope of abilities in the field.”  Avantha had to re-group. “I was like, okay my dream is dead, what do I do now?” So she made the most rash decision of her life: she moved to San Francisco two weeks later, where she had friends working in tech.

Avantha started working in operations for Tatcha and would be there for almost three years. While there, she started in HR, centered on consulting, operations, and change management, using her psych background to better understand how people work and can work better. “I enjoy problem solving,” she says; “ We are the most complicated knots that can exist and then how those tie into other people and relationships is what I love about it...I figured that out through consulting.” Tatcha was the fastest growing company in San Francisco in 2015, and Avantha took a lot of pride in her work there. But she was realizing it was time to take the next step, which landed her at Avametric.

Avantha credits her family and financial hardships for giving her the grit to persevere at work. “Any LGBT person has persevered. And they often have a really good sense of self and that’s required to be in startups or business operations,” she says. “A lot of that strength and resilience is attributable to needing to be more independent than most. But I am a strong leader, and I can be thrown into a situation and have calm in chaos and even strength in chaos and it’s given me a lot of who I am today.”

Avantha frankly does it all. At Avametric, she’s works with people, operations, marketing, finance, and more. She works at full speed (even running a wedding planning business on the side) and says her growth at the company stems from her relationships in the company, especially with her CEO. “I value the relationships I have at this company, and any company I’ve been at, so highly because I think that it’s where my value is derived and it’s where I can push a lot of things across the whole organization,” she says. “I can’t go and code things but I can have conversations with a team of developers and help them be more efficient and effective and feel like they’re doing the best work of their life. I can impact the work of the entire organization and that feels so powerful.”

At the end of the day, Avantha says, “I found my new dream and I found exactly what I want to be able to do and create.” She is creating a legacy: “I think one of my life goals is to be able to make trans women more visible and trans people more visible in the tech space and I think one of my short-term goals is that I want to make it so that I’m not the first trans person someone has ever met in tech.”