Meet The Executive Assistant Whose Career Path Will Inspire Your Own 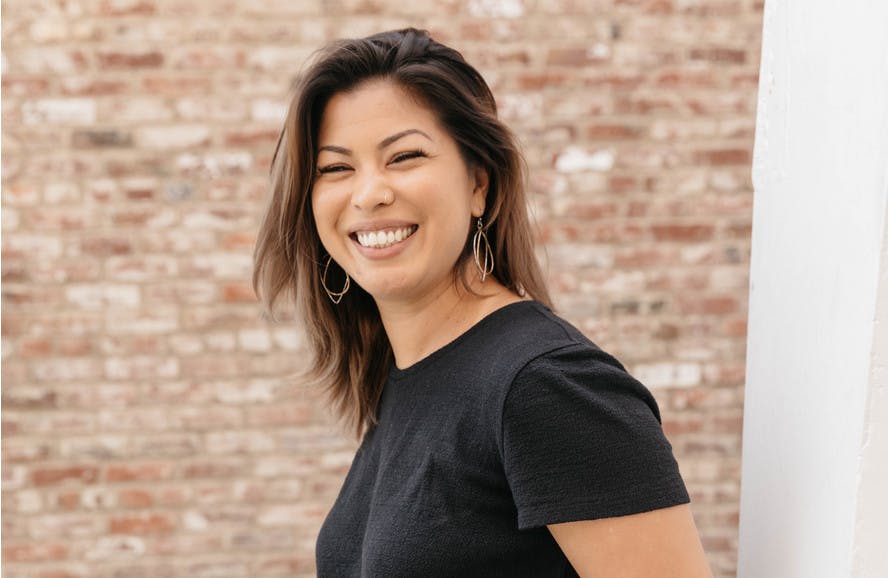 Lisette Cervano had to go back to move forward. After almost three years working as the Executive Assistant to the CEO & Chief of Office at Honeybook, a software company that makes booking clients much easier, she was offered a role elsewhere where she’d have the chance to build a company from the ground up. Three months into the new job, she realized that she was not motivated by the company’s product. She reached out to Honeybook and was completely transparent about wanting to come back but needing more from the role. The CEO’s response: “Cool let’s do it, let’s make it different this time.” Here’s how she built up the confidence and experience to make it all happen.

Lisette has been taking care of herself financially since she was 16, leaving her strapped to work in order to pay rent and take care of herself instead of going to college. “I didn’t get to go to college because I had to do things other people my age often didn’t need to do,” she says. Her first tech startup job with YouNoodle was wildly intimidating. “This was a brand new world for me and the founders came from Oxford, one was like an Oxford PhD,” she says. “Everyone had gone to Ivy League schools, mostly, and I was really insecure.” When interviewing for the job, the CEO asked to have lunch with her and told her that her 10 years of experience was something as valuable, or maybe more valuable, than a college degree. “He told me I brought something to the table that other people don’t.” This made her realize that she was unique, and the stereotype about needing a college degree could be challenged and triumphed over.

Identify what you want

Lisette worked at Quid after YouNoodle, growing as an executive assistant and office manager. The recruiter she’d worked with when she got hired had left for Yelp!, and offered Lisette the opportunity to head to the massive review forum company about two years after Lisette joined Quid. She wasn’t ready to leave but took the bait a year and a half later. “I felt like I needed something new, I wanted to be in a public company that had been a start up,” she says. “Yelp! was a great opportunity to do this.”

Go with your gut

Yelp! was an incredible experience for Lisette, but after nearly two years, she knew it was time to go back to a small company where she could see the incremental change she was implementing. She found a role at Honeybook and had a great feeling from her first interview. “I remember going through the application process, and the questions were really different and filling out the application felt super organic to me and I felt, like, well, something just felt right,” she says. The problem: the company couldn’t match her Yelp! salary. She met with the CEO who later called her to explain the salary situation. “He called my cell phone and said, ‘Before I say anything, I need you to work for me, but I know what you’re making and I want you to know that we understand your value and we want to do whatever we can to get you here.” Lisette took the job.

Lisette is a woman of color and part of the LGBT community. She considers herself in a position to be a beacon of hope for people who are considered marginalized in the tech world. “I’m here for anyone who doesn’t feel like they belong and I make that very clear,” she says. “I care about diversity and inclusion in our company and everyone in this company knows this about me. I care to support women of color coming into tech and making sure that people from the LGBT community have a support system. I’m undeniably myself and that’s part of why I love being at Honeybook. No one ever asks me to tone down my passions, no one has ever said, hey that’s not what we want here. If anything they support me.”