How I Became Head of Business Operations 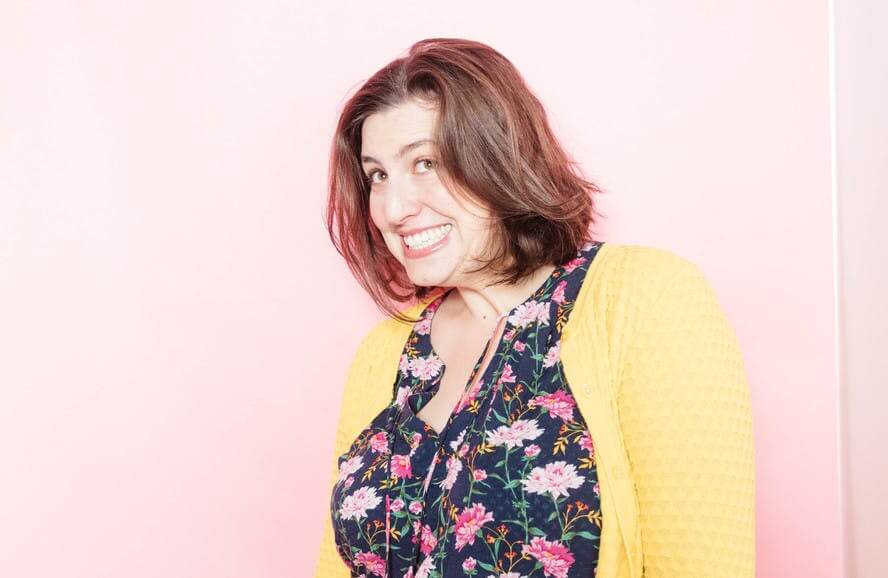 Kim Rohrer is the Head of Business Operations for Disqus at Zeta Global. Kim is also Co-Founder and Executive Chairperson of OrgOrg, the leading social forum for Office Managers, HR Pros, and others working in People Operations.

Her seven-year career at Disqus is distinguished as one where she became a critical part of a growing company and grew her role as her company scaled. Yet, her story really starts before that, and Kim showcased a ton of bravery and grit in how she arrived there. Here are key decisions and lessons learned along the way:

Kim studied Theater in college, and when she graduated, she was not sure how to apply this to the working world. She received an offer to work as an Administrative team member at Google. When considering the various groups to potentially join, she applied for the library and more creative division, the role she landed was an engineering Administrative Assistant. There she was, totally scared, outside her comfort zone. “It was a whole new world for me –– I was a theater kid –– and I was intrigued by getting to know different people.” Throughout her year and a half at Google, she learned to embrace the agile business unit she was in. The team acted as a startup, which was ultimately helpful as she built a career at an early-stage technology company later on.  “If you're going to work in this field [tech], learning how engineers work will help”.

Put yourself out there

Kim departed from Google to embark on a new career at Pixar. It was short lived. 6 weeks in, Kim was laid off. She re-entered the job market shortly after the financial crisis and was uncertain about where to turn next. Kim applied for over 100 jobs and did not want to compromise on the outcome. She decided to marry her interest in arts and office operations by working at Fantasy Studios as an Assistant Studio Manager, a generalist role. She knew she would have a chance to experience everything from facilities to marketing, and was interested in exploring a hybrid, “catch-all” role.

Create opportunities to help you learn

At Fantasy Studios, Kim began to realize that HR was the work she enjoyed most. "I discovered that I am passionate about people, supporting others, and helping them build their careers." To accelerate her learning in that field, she volunteered to take on more HR-related responsibilities, including designing and managing the company’s internship program.

Find a job that has upside

With her professional passion discovered, Kim sought the right company that would let her build a career in people operations. It was critical to Kim that the company she joined next would support her professional growth, and not see her as a small role player. Kim ultimately chose Disqus, a startup that enabled publishers to manage comments on stories. The CEO made it clear to Kim that there was no ceiling to her professional opportunity at the company. When Kim joined Disqus as the Office Manager, the startup had only 12 employees, and she continued to wear many hats for the first several years.

Complete projects to scale your career

In the subsequent years at Disqus, Kim ensured all Office Management duties were done well, and she increasingly focused on HR. Kim’s increased specialization was largely made possible by the company’s growth in headcount and a solid foundation of two-way trust with the CEO. With the company’s ever-increasing stream of personnel items to figure out and professionalize, and having mutual trust meant the freedom to explore creative solutions and scale thoughtfully. From setting up their internal performance review process to creating an employee handbook to codifying and socializing Core Values, Kim made herself the local authority on People issues. Her best resource: other members of the community.  In time, Kim eventually hired and managed a talented Office Manager, who took on her former administrative and facilities responsibilities.

Kim’s advice to those building a career in Workplace is “don’t ever forget you have a big community behind you, and you only need to ask. I know that Office Management and People Operations can feel lonely in terms of mentorship or guidance, as we are often the only ones at our companies who do what we do. That said, if you put yourself out there and ask, you’ll find amazing people ready to help."

In late 2017, Disqus was acquired by Zeta Global. Kim currently serves as Head of Business Operations for Disqus, adding value to the larger organization through the People Operations best practices she developed and experienced in the nimble startup world.