The Road to Becoming a Culture and Workplace Consultant 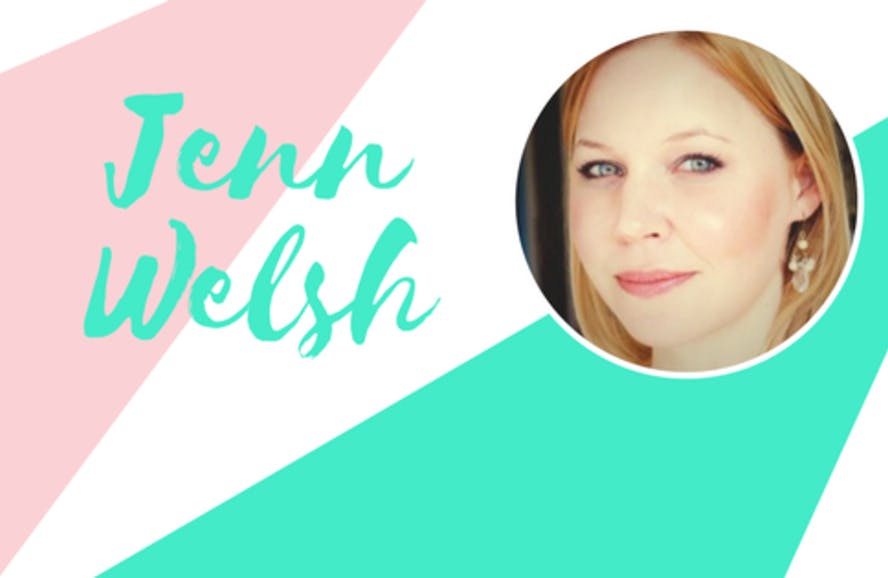 How I Became a Workplace Consultant

Jennifer Welsh has built a career focused on enabling companies to be successful as they scale. She was the Director of Employee Experience at Thrive Market, and the Director of Office Operations at ZocDoc, which was recognized as #1 Best Place to Work in NYC during her tenure. Her career is marked by making her own luck through hustle and then choosing the right companies that would afford her a chance to grow. Here are the key lessons learned along the way:

Jenn’s career started in a place of uncertainty. After graduating college, she was working at a restaurant in Chicago, a job she enjoyed but did not plan to keep long-term. While she worked in hospitality, she learned skills that would invaluable to her ultimate career –– empathy,  hustle, and experience-orientation.

“I would panic — I felt like everyone else had their lives figured out, and I was still searching for something to be excited about”, Jenn reflects. Serving was not exactly what she wanted, but the restaurant did have a great culture, which allowed Jenn’s personality to shine through. One day, when the CEO of a newly formed startup called ZocDoc came to the establishment, Jenn felt at ease to engage in meaningful conversation with him. “He described ZocDoc as ‘Opentable for doctors’, and I thought it sounded compelling”. Jenn had impressed him as well, exhibiting her ability to work in a high-speed environment while retaining composure and positivity. He wanted to hire her immediately. The catch: she would need to move to NYC.

Take calculated risks with your career

Jenn took the leap, encouraged by the social mission of ZocDoc, and excited about the startup scene in NYC.. It ended up being a risk worth taking  — ZocDoc grew to unicorn status over the coming years, and Jenn would be credited with helping to build its unique and widely celebrated culture. Along the way, she would wear many hats. “In those early days, my business card said ‘Office Manager’, my email signature said  ‘Executive Assistant’, and I sat at the front desk as a Receptionist. I was also overseeing employee onboarding and planning company events, big and small”. It was trial by fire: ZocDoc quickly outgrew its TriBeca office, and Jenn led a move to a new SoHo office in her first month on the job.

When Jenn started to get her bearings in NYC, she realized that she loved her job, but did not know anyone else who was in workplace operations. “It felt like a nebulous role, an uncertain career path. I wanted to better understand where to go from here”. She decided to make her own community, reaching out to anyone she could find on LinkedIn who had a similar title or role at other companies. “I ended up having calls with all sorts of people, and we built a small tribe in NYC with occasional meetups. It felt so good to hear that my problems were often theirs, too. I was no longer alone, and we shared tactical advice and career aspirations with each other.”

Find and cultivate an internal champion

It was important to Jenn to eventually become a manager and to move out of an individual contributor role on the office operations team. She reported to the CFO, who taught her how to conduct an office buildout, balance a workplace budget, and recruit a team.”. Jenn’s rapid development and proactive independence led her to be ultimately promoted to Director of Office Operations at ZocDoc.

Jenn joined ZocDoc as the 28th employee, and now it has 500+ team members. “It was an amazing experience, and I will always be grateful for my time at ZocDoc. Jenn later joined Thrive Market in LA, where she served as Director of Employee Experience for the company that employs 500 people across four locations. At Thrive Market, Jenn focused on her passion: culture and workplace experience.

“I realized that I loved helping other people scale their culture and operations, and I wanted to help more than just one company at a time”. With this realization, Jenn started her own company, CultureOps, where she is a consultant to fast-growing and early-stage startups, like the ones she helped steer to success in the first decade of her career.

Connect on LinkedIn and learn more about what Jenn does at www.cultureops.io