4 Strategies to Scale Your Company Culture 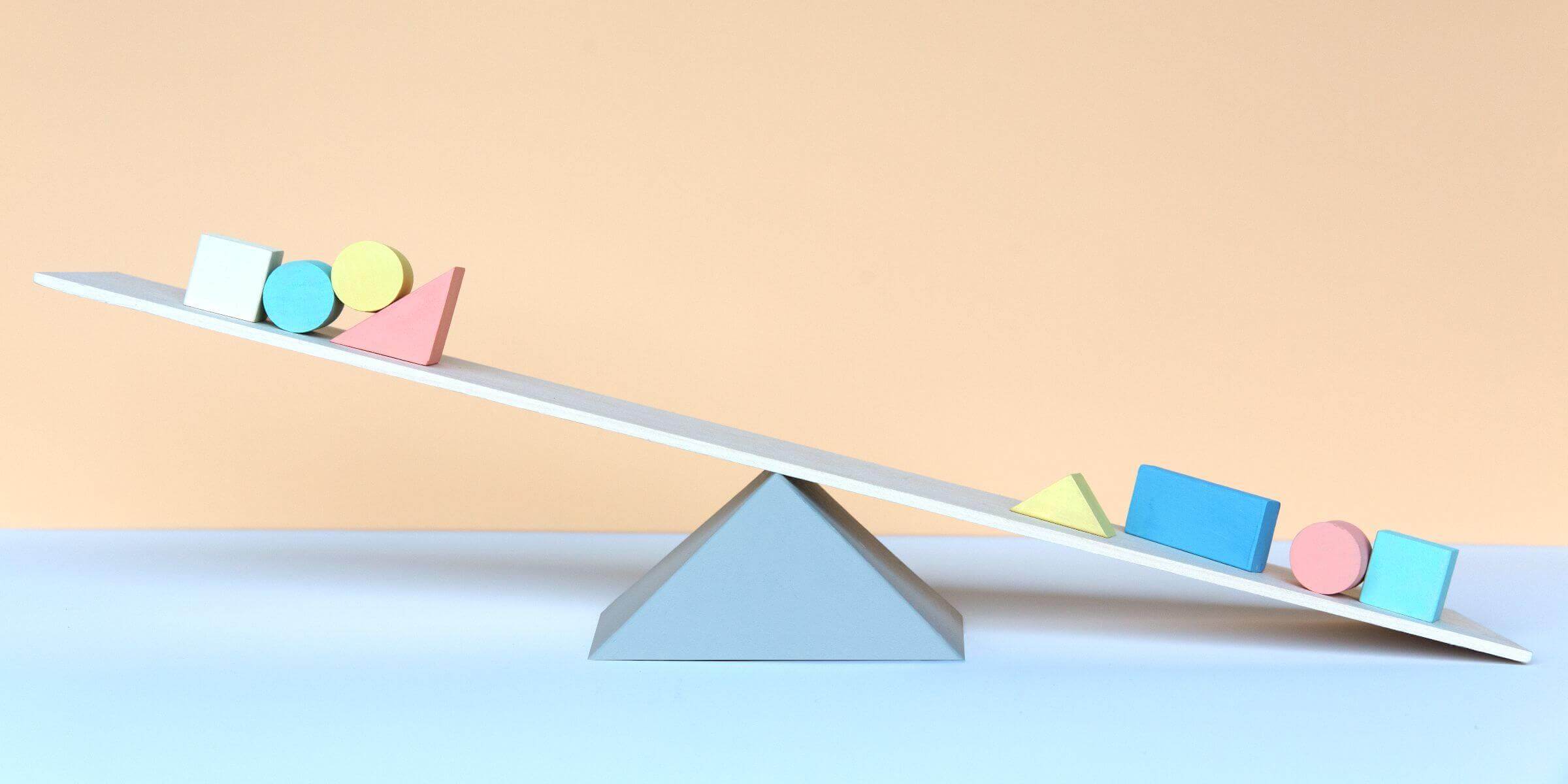 Your fledgling startup has finally grown up. Gone are the days where the company consisted of just half-a-dozen employees, huddled around laptops and hashing out ideas at a common table, fueled by the thrill of building a business from the ground up.

Suddenly, you’re launching new products left and right, instituting HR policies, onboarding new hires faster than you can commit their names to memory, and expanding the team to other floors—or even offices out of state—as your old space starts to burst at the seams.

If your company is scaling, that's great news, of course. But as your company starts to grow, you’ll also start to face a number of new challenges, especially when it comes to scaling your company culture. After all, some of the same ingredients that were central to early success—namely, a culture of tight teamwork, passion and effortless communication—get tougher to nurture as the company enters its awkward teenage years. How do you scale company culture?

“When just a few people are in the office, the company culture is both organic and communicated easily, because it's often a close-knit group of friends,” says Michelle Petrazzuolo, an HR consultant. “As outsiders are brought into the workplace, and as the size of that footprint increases, it's easier for the culture to become diffused and uncontrolled and more difficult to scale the company culture. Pretty soon the folks who launched the original idea don't recognize the company culture they thought they created.”

So how do you make sure your scaling company keeps some of that early cultural magic that made it a success in the first place?

One of the biggest mistake leaders make when trying to keep company culture intact is assuming that it’s simply about fervidly holding on to old traditions and habits. But just because something worked for the company early on, doesn’t mean it will be beneficial forever. Case in point: that daily check-in that was central to your company operations in the early days may no longer make sense when your workforce triples and team updates have turned the meeting into a two-hour time suck.

“A common misconception about company culture is that is should be retained for the sake of ‘the good ol’ days,” says Joey Price, the CEO of Jumpstart:HR, an HR outsourcing and consulting company. “But company culture is actually a living, breathing thing that’s about ‘what’s next and how do we get there?’ Instead of reminiscing on life as an x-person startup, it’s all about rallying the troops forward, scaling the company culture as you go.”

Granted, a foundational set of values and goals is important to preserve. But in terms of the day-to-day, you’ll probably find that you’ll have to switch up old routines and processes a bit—and that’s OK. At the end of the day, a solid company culture will always be more about the people and the way they make things happen, than any specific programs or perks.

Here are four strategies to scale your company culture:

When your company is experiencing a rapid growth spurt, it’s tempting to rush through the hiring process, simply to get enough hands on deck. But cutting corners on hiring standards is also one of the quickest ways to dilute a passionate workforce and introduce kinks into a tight-knit team.

Above all, experts agree that one of the best moves you can make as the company grows is making sure you’re hiring people who represent, and will help advance, the culture you’ve already instilled.

“Start by asking your leadership team ‘who most embodies our ideal employee?’ Then make sure that you’re truly looking for these qualities and values in hires,” says David Shanklin, a culture strategist at CultureIQ. “Those values should be non-negotiable when bringing someone on board. You can train for skills, but you can’t train personality.”

When your team was small, it was likely that you didn’t strategize about communication all that much—it just happened organically.

But as the company scales, communication issues are likely one of the first snags you’ll encounter. Employees who may have grown used to hitting up execs with input or questions on the fly may no longer feel heard when the CEO is no longer within arm’s reach. At the same time, you want to make each new employee feel as invested in the company as if they were employee number two.

Jennifer Thornton, director of human resources at Terakeet, a marketing technology company, recommends that employers put a big focus on creating a range of different avenues for open communication as their numbers grow. “Provide a diverse set of opportunities for employees to give feedback and share ideas, because different team members will gravitate to different methods,” Thornton explains.

That might include brief, weekly all-team meetings, frequent “Ask Me Anything” sessions hosted by executive leadership, and team surveys such Culture Amp with open, anonymous comment sections sent out at various intervals throughout the year.

Great communication isn’t just about opening up channels between employees and upper management. Just as important is nurturing a sense of community among a large group of co-workers spread out across different teams, who may rarely get a chance to connect.

Luís Magalhães, a remote executive coach, recommends turning to tools like Slack to cultivate casual, water-cooler conversations across large spaces as you're scaling company culture. “Going digital is the only good answer to scale company culture when a company has a huge team, remote employees, or several offices,” he says. “Companies must use the power of the social internet to connect everyone as a big family.”

Experts also recommend filming short, fun videos that take new employees through the company’s roots, and give them a feel for the traditions and personalities that feed the culture, with cameos from various employees. “Stories are better able to convey culture than an abstract set of values,” explains Kip Soteres, a change communications expert.

If that “Free Bagels Mondays” ritual from when you were a team of 10 still feels fruitful with you’re 100 and counting, then by all means keep it going. But chances are, some traditions will start to feel like fitting a round peg in a square hole once you hit a certain headcount.

That’s why it’s important to not only be OK with retiring old team traditions when it feels right, but also being open to creating new rituals that will be just as critical for community.

“At its center, scaling company culture depends on establishing rituals and behaviors,” Soteres says. “As organizations grow, the form of the rituals may need to change, but the need for ritual in culture will persist.”

Some traditions may be larger to-dos—like an annual team outing, retreat, or even an “Entrepreneurship Day” that allows people to work on whatever they want, with teams they aren’t used to collaborating with, for a full workday. But smaller group activities that appeal to a small set of interests can serve a big purpose too, whether it’s the company’s participation in a kickball league, volunteer events, a Thanksgiving potluck or a game night. “It may even be as simple as the pizza the boss orders for the office after the completion of a successful project,” Soteres says.

Still, remember that no instituted activity or program can compare to what the people you have in place can do for company culture. Once you have the right people in the door, it’s all about soliciting feedback and encouraging open dialogue as you launch new initiatives and the company continues its upward climb. “At Terakeet, we don’t ever guess what motivates our employees, and what keeps them engaged and productive, because we are constantly asking our team what they want,” Thornton says. “The magic of this is that we don’t have to worry about how to preserve our company culture as the company scales. Instead, our culture continues to evolve organically and seamlessly.”