How to Make The Most of Indecision In Your Career 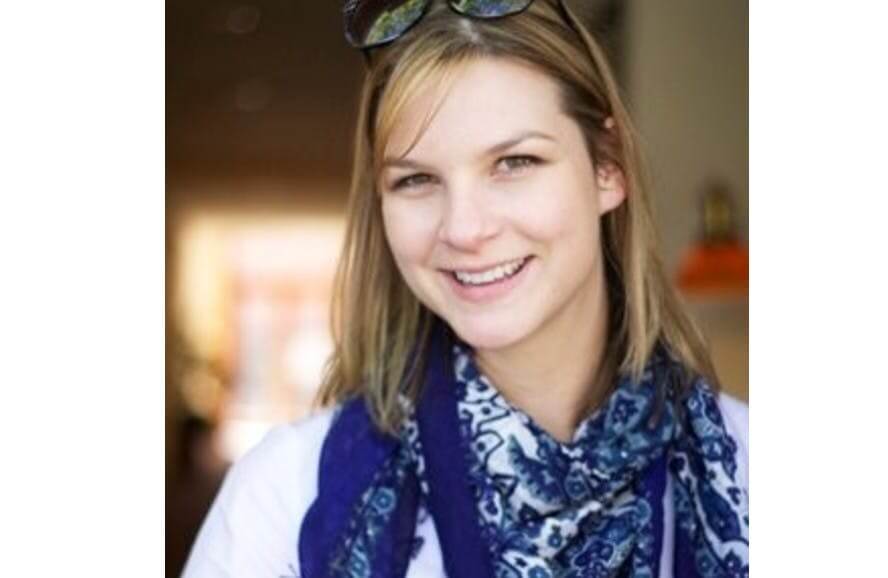 Charlyn Glenn has been at a crossroads a few times in her life. This Workplace Operations Manager for Shift Technologies, a company that makes selling used cars more efficient, graduated from San Francisco State University in 2012 and felt unsure about what to do next: go to grad school, stay in San Francisco, or pursue a career right away? When a job fell into Charlyn’s lap, she stayed there for a while, but after realizing she wasn’t growing, it was time for a change. A longstanding travel savings account she’d had since she was 12 set her on a new course to travel the world and find what was next. Here’s how it led her down a path for success that she didn’t expect.

Learn what you’re good at

Charlyn landed a job at a law firm as an office manager. “I came in knowing very little and I left having expanded the role greatly and making things more efficient,” Charlyn says. “It was definitely not what I had expected but it’s what I found I was really good at.” After three and a half years, though, Charlyn realized she’d topped out and was ready for something new: “I had turned it into a great role but one that would not be fulfilling for me long term, and I like to grow and learn.”

Do something for yourself

After college, Charlyn hadn’t taken any time to really think through what she wanted — the law firm job just fell into her lap so she ran with it. Then, once it was time to take a step back and decide what was next, she had no idea. So she decided to dig into a travel account she’d been accumulating for 15 years. “I wanted to go places I’d never been domestically and a couple places abroad,” she says. “I went to Philadelphia and Palm Springs and Seattle and Mexico and Honduras and Japan. I found myself in beaches and crowded cities enjoying life and taking a moment for myself.” Her travels provided something surprising –– a sense of calm that she was doing what was right for herself in that moment with a career in workplace operations.

After the trip, Charlyn felt refreshed and focused on finding her next role, but she still wasn’t certain which company to join. She knew she had to be patient about it, so she tried consulting work at first. “It’s great to be able to come into businesses and easily pinpoint what’s wrong and work quickly to solve them, but in terms of what’s really fulfilling for me, I realized I wanted to be a part of the long term solution,”  she says. “Not just identifying but being a part of the resolution, being there at the end to say look how far we’ve come and that was something that I realized I wanted so I was like okay, now it’s time to look.”

Test the water before you swim

Knowing what she wanted to do (and, almost more importantly, not do), Charlyn worked with a temp agency to try things out before jumping right into them. “I actually started through a temp agency because I wasn’t sure which industry I specifically wanted to be in: startups or non-profits,” she says. Serendipitously, her first assignment was at Shift, and she’s been there ever since.

Make the most of where you land

Once she was settled on Shift being the right place for her, Charlyn hit the ground running. She now handles everything from facilities, developing workplace policies, and even real estate hunting for new office space. She’s not afraid to step outside her comfort zone to expand her role, and she encourages others to do the same. “You’ve got to be willing to stock the La Croix and take on the project that makes you a little nervous,” she says. “It’s the only way you can learn and grow, and that’s what makes you better and makes the company better. Step up and down and wherever you need to in order to get it done. Step in every direction.”