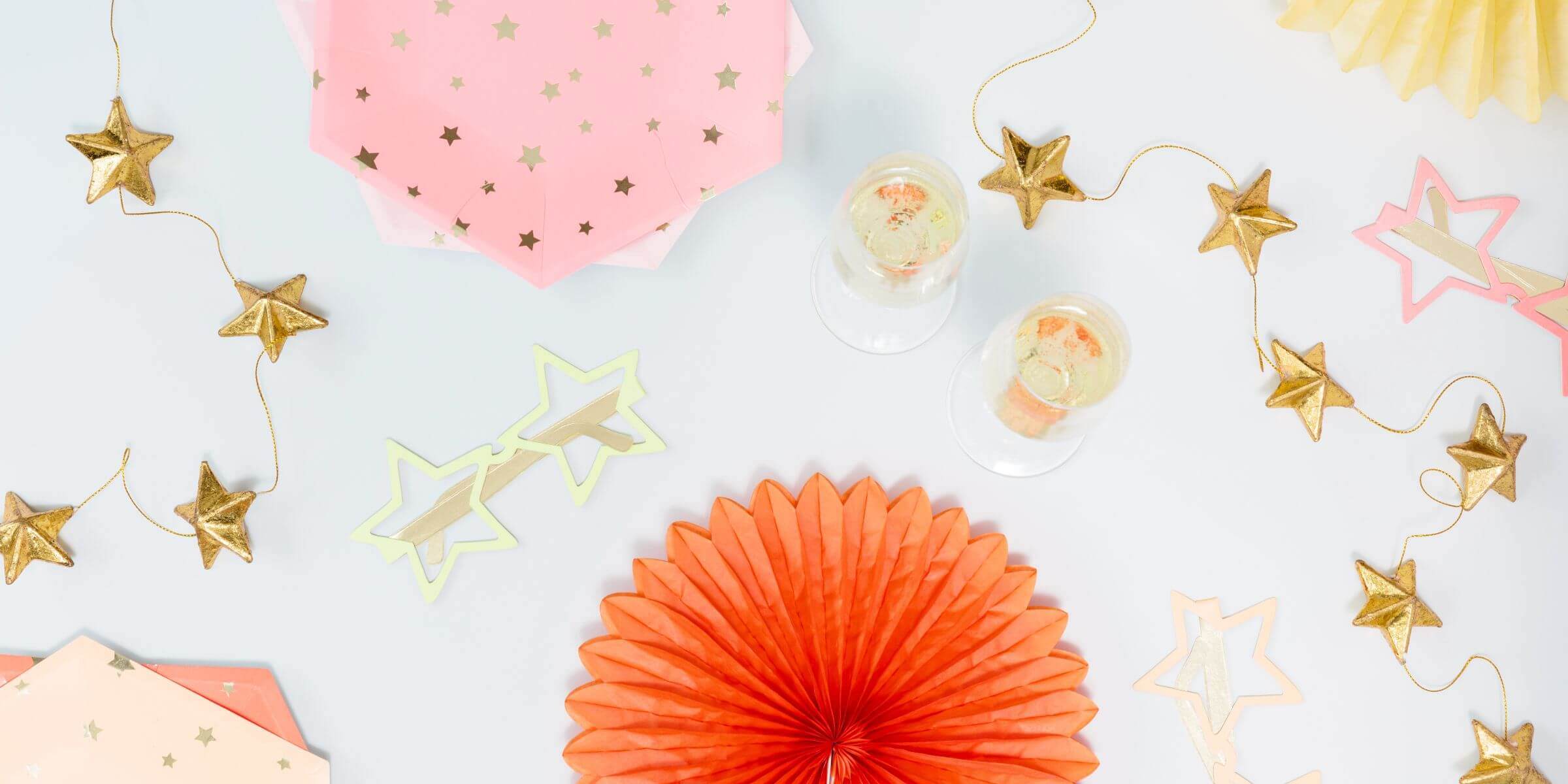 While building diverse teams is top of mind for many companies when it comes to hiring, creating an inclusive culture is an equally essential day-to-day practice that includes everything from planning team meals, to ensuring workplaces accommodate workers with caretaking responsibilities, to recognizing employee successes.

When it comes to planning office celebrations, in particular the office holiday party, how can we make sure we're being inclusive to all the different cultures, religions, and traditions represented on our teams?

Why prioritizing inclusivity when office holiday party planning is so important

At its core, inclusion is about making sure all employees feel welcome and respected. This may sound obvious, but it's something that requires conscientious planning.

"The best way to be inclusive is to be intentional about it," says Risha Grant, the diversity and inclusion consultant who penned That's BS! How Bias Synapse Disrupts Inclusive Cultures and the Power to Attract Diverse Markets. "No matter how educated or on top of things you are, there's no way to know what people are feeling unless you ask, instead of making assumptions."

Grant points to unconscious bias as an all-too-common pitfall in corporate America. It's become a buzzword in recent years, but with good reason. The Society for Human Resource Management says it occurs "when individuals make judgments at least partially influenced by gender, race or other prohibited factors without realizing they have done so, usually based on societal stereotypes or their own personal experiences."

Instead of being deliberate and malicious, unconscious bias is a quieter, more implicit form of discrimination. However, it's equally hurtful as conscious acts of bias and discrimination. The idea of unconscious bias translates directly to office holiday parties, events, and celebrations. If an employee's culture and individuality aren't represented, they'll likely feel left out and undervalued.

"When someone feels invisible, they're not only not engaged in the celebration, they're not engaged in the work, either," warns Grant. Ostracism can have a serious impact on workplace happiness and employee satisfaction. Researchers from the University of British Columbia's Sauder School of Business found that being ignored at work is more damaging than being bullied. Not surprisingly, employees who feel excluded are significantly more likely to feel dissatisfied or quit.

The good news is that there are plenty of common-sense approaches for keeping office holiday parties and celebrations open and inclusive to all.

Connect the party to your company culture: Office celebrations and holiday parties are an outward manifestation of the company culture. If your team values inclusivity, collaboration and togetherness, this is a great opportunity to let those values shine. Thoughtful, well-executed celebrations also help employees connect in meaningful ways; a bright spot considering that employee friendships are associated with increased employee satisfaction, according to the Harvard Business Review.

Don't let little things slip through the cracks: When planning a large-scale event, we tend to focus on the big ideas, but there are some little things that carry a lot of weight. For example, are there any special dietary needs to be aware of? Team members who are unable to enjoy the food, will likely feel left out. Similarly, it's always a good idea to provide a wide array of options for non-drinkers. Office holiday parties get a bad rep for being booze fests, which can make sober coworkers feel like the odd team member out.

Another thing to consider is timing, especially in regards to employees who have families. Preparing, and paying for, childcare is a legitimate concern for parents, so it makes sense to open the conversation up to the whole team. What timeframe does everyone prefer? If caregivers have to leave early, is there a way to time the event so they still get to take part in the featured festivities? Again, these issues are team-specific so begin by thinking about what matters to them most.

Avoid making assumptions: This is a common, and potentially hurtful, misstep. Grant says a great example of this is how so many companies still say "Merry Christmas" instead of "Happy holidays."

"People don't even think about it, it's mostly out of habit, but there are millions of people in this country who are not Christians," says Grant. "By saying 'Merry Christmas at an office holiday party,' you're only talking to employees who believe in Christianity. You can instantly open it up by changing those two words."

This is precisely why opening the lines of communication is so important. Instead of assuming who celebrates what, make party planning an open dialogue. Take surveys, talk to your team, and ask them what they'd love to see included at your next office celebration. From the theme to the food to the decor, everyone's culture and traditions should be reflected throughout. Just keep in mind that some employees may feel uncomfortable sharing these things in front of the group.

"Give people a safe space to articulate their feelings without fear of reprisal," suggests Grant. "The last thing employees want is to feel alienated at work." On that note, let your team know early on in the party planning process that your door is open. The biggest takeaway here is to give everyone a voice. Just don't go into it thinking that you're going to please everybody, Grant cautions. For example, while most employees will probably appreciate inclusivity efforts, you could face some potential resistance from folks who feel like their own traditions are being railroaded. (Case in point: How some have construed replacing "Merry Christmas" with "Happy Holidays" as an attack on Christmas.)

"In the end, people just want to know that you care about them; lead with that," says Grant.