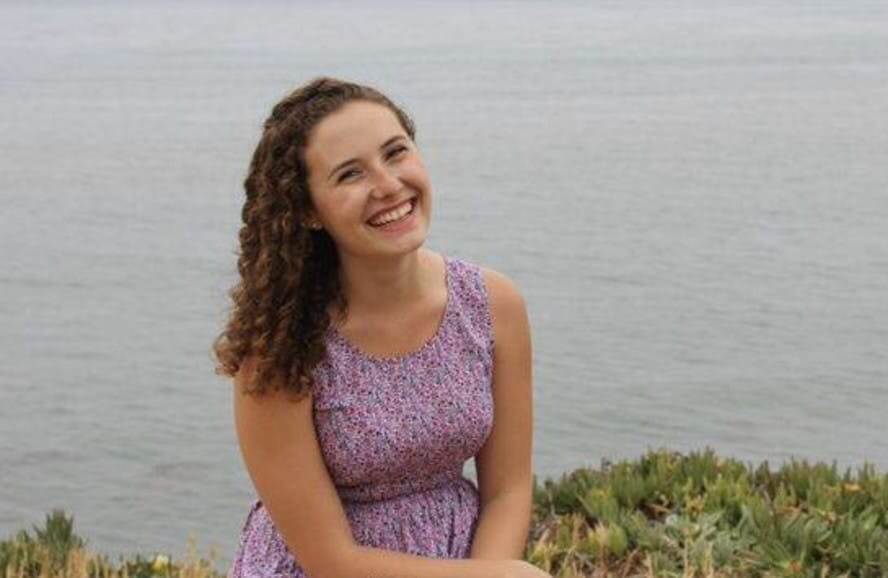 Thinking about students has always come naturally to Melissa Buckley. The Office Experience Coordinator for Handshake, a platform for recruiting students, studied bio-psychology at UC Santa Barbara before going to Spain to teach Spanish. Upon returning to the U.S., she decided to go into HR to, well, work with humans. “I was always interested in people and what drives people at work and beyond,” she says. “I wanted to be in the tech industry because it’s the most innovative space to do HR.” Buckley worked with an agency to land a position as an office manager at Shift Technologies, a platform to buy and sell cars, before ultimately moving on to her current role as Handshake’s Office Experience Coordinator. Here’s how she found the right company for her background and how she continues to make her mark in the space.

When Buckley met Handshake’s Head of People and Talent at a networking event called ‘Culture Club’, she was inspired to inquire about opportunities after witnessing the executive’s passion for the company. “I reconnected with her and saw they had an office manager position open online and I came in for an interview the same day. That was followed up with a couple phone interviews and I ended up getting the offer, all within a couple days after expressing interest,” she says. “It was a whirlwind, but I knew I was ready and it’s just been awesome ever since.”

Evolve With a Job

When Buckley first started at Handshake, she was managing day-to-day facilities and supporting the People team. But now, she does onboarding and offboarding, manages contractors, runs corporate volunteering and events, oversees facilities, and recently designed a summer internship program that aligned with her values and the company’s. “I love program design and management. It has been awesome to grow from designing lesson plans and curriculum for students to designing this program at Handshake,” she says.

Think Outside the Stereotype

“Historically, internships are about what the company can gain from an intern with low-cost seasonal help, but we’re trying to flip the script,” Buckley says. “One of our core values is to put students first, so the internship program planning was thinking about what they can gain by the end of the summer and understanding what their goals are for their careers.”

Inspire Others (And Yourself)

Creating the internship program didn’t just inspire the interns. Buckley’s plan ended up inspiring the entire company. She set up four goals for the program framework: Challenge and Learning, Opportunities for Mentorship, Cultivating Social Connections and Networking, and Business Understanding and Skills. The program was created with significant structure –– including resources for managers overseeing the interns, workshops, guidelines and toolkits for success. “We wanted to give the interns lots of opportunities for growth so that whether they launch their career at Handshake or not, we’ve equipped them with the tools, skills, and confidence to make the jump into their post-college career.”

The last thing an employer wants is for summer interns to return to school with a bad impression. Buckley’s goals for the internship program helped create a reputation for Handshake that extended beyond what they do day to day. “We are building relationships with students who are going to go back to campus and talk about Handshake. We want the interns to rave about the culture and how they’d love to work here full time, and tell their friends to apply. It creates buzz and extends the employer brand.”