How Harper Casimiro Is Reimagining an Office Manager Career 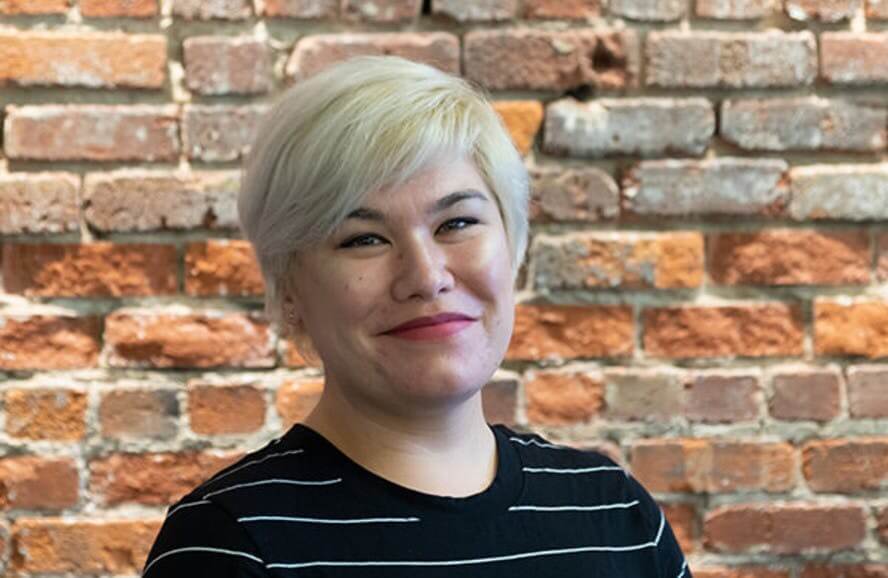 Office managers are not subordinates. Harper Casimiro knows this better than anyone. Harper, who’s been the office manager at Front, a shared email solution in San Francisco, says her job responsibilities include literally everything.

Before she landed in the startup word, Harper worked as an Admin Assistant in Bakersfield, California for the County of Kern. She found the role to be traditional and limiting.

“The office culture was lacking with employees who had reached tenure and were unmotivated to be there. It led to cliques and petty arguments. I knew it wasn’t somewhere I wanted to stay long-term,” she says. “But as with many things in San Francisco, it’s totally different here.  Working as an office manager in the startup world affords you plenty of opportunities to learn and grow, there’s just so much more to do here.”

Here’s how Harper is reimagining the career of an office manager, how she got the job in the first place, and how she plans to excel in the role.

“Fashion photography was not going to be the life for me, as I don’t desire to live in a ‘Devil Wears Prada’ kind of world, so I switched my major to Communications and explored all the opportunity there,” she says.

Don’t Stress About Your Degree

Before Front, Harper worked at Inkling as a People and Culture Associate, where she initially feared she wasn’t using her degree at all.

“It was my first experience in a startup so everything was sparkly and new,” she says. “But on a personal level, I was so conflicted that I wasn’t using my degree.”

Soon enough, though, Harper admitted to herself that she actually loved what she was doing and was using her degree, just not necessarily in obvious ways.

“Any office manager can tell you that you do a ton of communication and your interpersonal skills are super important in influencing change in the office, you’re constantly receiving requests, and trying to make people feel heard, it wasn’t what I thought I’d do, but I realized that the education I got was very useful.”

It’s Not All Fun and Games

“Hands down, the least favorite part of the job is trying to encourage people to wash their own  dishes,” she says. “People have such a strange attitude toward their shared office space and just assume someone else will take care of things, like the dishes they just used. But in reality, most startups don’t have dedicated housekeeping who will wash dishes. They have to hire a vendors, like Eden, to fill the gap.”

There’s a mentality at all offices that it’s not quite necessary to take care of it like one would a home, so Harper is constantly working on encouraging change, which she calls a frustrating uphill battle that most office managers deal with.

Take Stock of Your Team

To run an office, it takes a village, but some office managers are alone on an island. Harper is a lucky one.

“In my case, I’m part of the People Team, which encompasses HR, executive assistants, and myself,” she says. “It is wonderful to have people around me to rely on and bounce questions off of and to look to for support. I know office managers in early startups are so much more than just an office manager, they’re the person in the office who knows everyone, can answer any question and someone who has the opportunity to influence change. I’m super grateful to be in this role and continue learning..”

To learn more about Harper, check out her LinkedIn here.