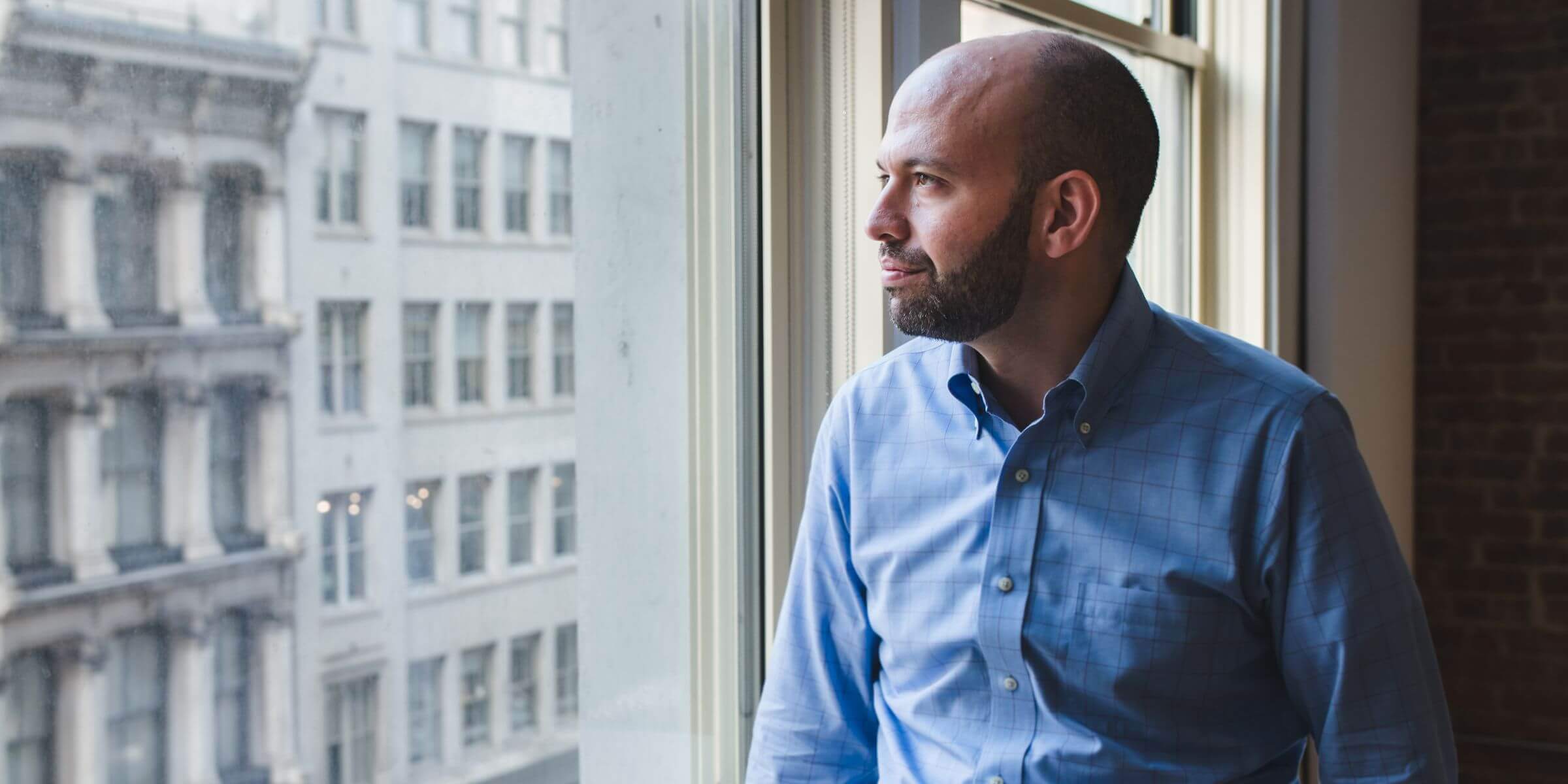 Here was the challenge for digital entrepreneurs in the late ’00s, as Gregory Galant remembers it: Put out something that will engage social media users, build an audience, and then figure out how to monetize it.

Galant says he knew he wanted to build something online since he started building websites at age 14, and he tried a lot of ideas before one stuck. After he graduated from Emory University with a degree in philosophy and he and his business partner and cofounder, Lee Semel, were both web entrepreneurs and launched a variety of sites and projects. Galant started a music website for one-sentence reviews of albums, launched an award ceremony for social media presence decided by Twitter-enabled voting, and hosted a podcast about a subject close to his heart: entrepreneurship.

“Most of the things I tried failed,” he recalls, “but the cost of failure was low.” Some faded quickly and some gained traction, but did not work as standalone businesses. For example, the Shorty Awards for social media have gone on for nine years and are a subdivision of his current company, Sawhorse Media.

The one idea that stuck—that successfully turned social-media energy into a growing company—is Muck Rack, which connects journalists with public relations professionals trying to get press for their employers or clients. Muck Rack was one of those businesses that successfully harnessed the connective power of social media. Since ’09, it has grown from two employees, Galant and Semel, into a company of more than 30 and has done so without venture capital investment and while creating a unique, flexible workplace for their employees. The crossfire between journalists and PR professionals was wide and chaotic when Muck Rack began in 2009. “There was this mass targeting, where PR people emailed all the journalists they knew,” Galant recalls, “They were getting a lot of pushback from journalists.” Muck Rack offers both parties a solution.

Galant, who worked for CNN’s infant viewer-generated content program in college, saw that journalists were creating their own sphere on Twitter and their accounts gave a detailed account of what they covered. Muck Rack encourages journalists to do the same on their site, giving them free accounts where they can post links to their work, creating an easy-to-manage digital portfolio. PR professionals have paid accounts and get a searchable directory of journalists and their specialties. Muck Rack helps them find reporters who might be interested in writing about, say, a smartwatch, a new model of car, or a soon-to-be-released scientific study from a publicity-seeking university.

In building the company, Galant has not taken the investment that has helped so many social media-driven concepts bloom. He worked briefly at a venture capital firm and recalls the disheartening grind of the pitch process. “Most ideas get turned down,” he says. Plus, he knew that if he pursued that avenue, going to investors would take up much of his time. “That would mean less time with our clients,” he says, “and I think we grew by listening to our clients’ needs.” For example, the Muck Rack Daily is a newsletter of media trends for both journalism and PR readers. Galant thinks an hour spent on that is worth more than an hour pleading for a loan from guys in expensive suits.

The lack of deep pockets (by the standards of noteworthy tech startups) had meant that early on Muck Rack was not able to offer the fabled perks like free food and office gyms that some tech giants use as recruiting bling. However, from the beginning Galant has offered something few companies can compete with: You don’t have to come into the office. “Almost all positions can be filled remotely,” says Galant, “and this has allowed us to attract talent from around the country. We have employees in L.A. We have someone living in Peru. We have found that this is a big attraction for people with families and looking for work-life balance.” About 20 people have desks at Muck Rack’s New York office but none are expected to be there regularly.

At many companies remote workers have a tendency to be viewed as “second-class employees,” says Galant, but at Muck Rack everyone is a central part of the team, whether they come into the office or work remotely. He’s found that the biggest disadvantage of this system is that he and his coworkers can’t get together to brainstorm. To work around this, he rerouted company communications. Instead of email, for internal communications Muck Rack employees use Slack nearly exclusively, and rely on its publicly searchable, archival database of communication to large groups. In addition, paper has been all but banned, which also helps contribute to a greener work environment.

“My head of product and I will start a Slack channel and soon we’ll see other people jump on it, giving ideas,” says Galant. It works for everyone: Employees can be at a coffee shop or home or a hostel in Belgium and not feel like they missing the boss’s eye and Galant can engage them in informal think sessions.

Galant says he is in awe of companies like Slack and has had a desire to build useful, innovative products since he started developing websites at age 14. The excitement, and innovation, in the tech industry is what drew him away from pursuing journalism after his stint with CNN and from his cushy job in venture capital. “What means more to me than anything,” he says, “is to see someone using something I built.”