How Global Workplace Practices Can Benefit Your Office 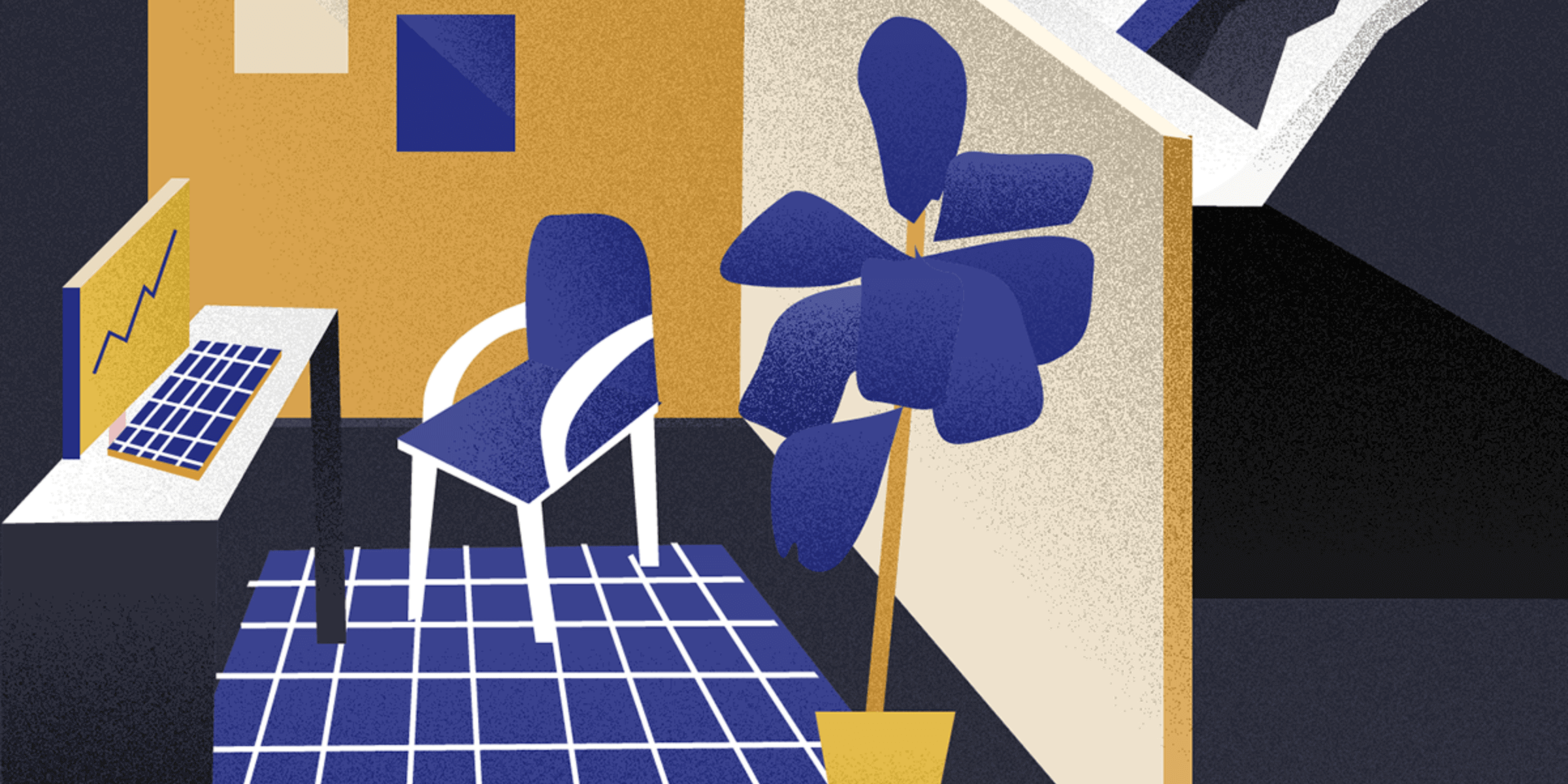 We live in an increasingly global and connected world, so why shouldn’t our offices? Looking abroad for ideas for organizing our work days and spaces can lead to a better working life, and, subsequently, better work. As the United States lags behind countries like Sweden on the World Happiness Report, it may be time to turn to other cultures to help increase our team’s happiness, health, and productivity. Below are four ideas to incorporate into your office.

When one travels to Japan, there’s a curious sight awaiting you: people taking quick naps during school, work, and social functions. The Japanese concept of “inemuri” isn’t quite napping as we see it, but rather a fixture of Japanese culture that values hard work and less sleep by allowing for moments of rest during the day. As Dr. Brigitte Steger explained to the BBC, “The clue lies in the term itself, which is composed of two Chinese characters. ‘I’ which means ‘to be present’ in a situation that is not sleep and ‘nemuri’ which means ‘sleep’.” Since the Japanese value diligence so highly, it’s considered noble moral to nap in the workplace, as it shows you’ve sacrificed your rest for your work.

And since Americans only get seven hours or less of sleep a night (just an hour more than the Japanese), it may be time to consider normalizing inemuri in your workspace. While no one wants to have a meeting it’s possible to sleep through, consider introducing sleep pods or areas instead. Giving your employees the official okay to rest when they need it will help increase mental alertness, creativity, health, and their overall ability to work efficiently.

Just last year, the National Assembly of France officially announced a change in their unofficial formal dress code: suits and ties were no longer required in their chambers. This declaration is in line with the rapidly changing standards for office wear in France, following international desires for more relaxed standards in dress for business situations. When a slew of French atelier founders and tastemakers were interviewed for Who What Wear UK, all mentioned denim as a neat and tailored wardrobe staple and how they prized comfort over formality in their working lives. Morgane Sézalory’s (founder of Sézane) answer for what she wouldn’t wear to work? “High heels.” And Jeanne Damas’s of Rouje? “A wedding dress.” In line with French thinking, a study in the UK found that “61% of people looking for a new job in 2017 say they’d have a negative perception of any company that enforced a dress code.” Karen Pine, a psychologist at University of Hertfordshire, links this to “the decline of the hierarchy,” an important factor “which leads to stronger bonds between co-workers and removes barriers, enabling everyone to get on with their jobs.” If your office still has a formal dress code—whether official or unofficial—consider finding a way to shift the way your office thinks about dress. After all, a workplace where the actual work is paramount (over appearances,) is a workplace with stronger camaraderie, which can lead to free flowing ideas, creative problem solving, and increased teamwork.

It’s hard to miss America’s renewed love of plant life as office decor, but the UK is leading the way in biophilic design—a trend more complex that adding a fiddle leaf fig to that empty corner. As K2 Space, a design team in the UK, reports, true biophilic design includes access to natural life and views of the outside world, utilization of outdoor areas, embracing color in design, using natural features like wood and stone, giving staff choices in workspaces, and, of course, including some greenery. A UK study found that these design choices could boost productivity at least 15%, while another report “highlighted the fact that workplaces who have introduced elements of nature have witnessed a decrease in the levels of mental fatigue among staff members and an increase in levels of workplace wellbeing.” While this trend has already entered the US in both subtle and extreme ways, such as the Amazon domes in Seattle, it’s becoming increasing possible for it to enter your office. Management Today suggests smaller changes if a larger redesign isn’t in the cards: moving desks closer to windows, increasing air flow, using organic textures and shapes in wall art or flooring, pops of color, and, of course, increasing the plant life in your office. And switching to biophilic design isn’t only a way to help boost productivity and both mental and physical health in your employees—it’s also an opportunity to have them contribute. Survey your employees about what changes they think will be most beneficial before you execute them. When people are invested in their workspace, they become more invested in the time they spend there.

Fika is such an important part of the Swedish way of life that the term has its own page on the country’s official English language website. The Swedish tourism industry remarks that they “prefer not to translate the word fika. They don’t want it to lose significance and become a mere coffee break.” Fika is more than that, with the BBC describing it as a tradition “which roughly translates from Swedish as drinking coffee, munching sweet treats, and chatting—is as much a part of the working day in Sweden as emailing and fixing the printer.” In many offices fika time is scheduled and includes all levels of a business, as the Swedish find that the relaxation of fika a way to break down hierarchical structures and build a stronger team. As Psychology Today proposes, “Short breaks during the work day can actually boost mental resources such as attention, ensuring good performance.” But fika is about more than a break to grab a coffee, after all, many reports find caffeine has an overall negative impact, it’s about coming together to let your minds relax from your working life. Maybe what’s best for the culture of your office is creating a walking group, taking an afternoon a week to learn about a new topic, or even meditation followed by reflection. It’s about finding what helps bring your team together.

The takeaway from these concepts isn’t necessarily to demand a redesign of your entire office space or office culture, but to open up as attitudes toward office workers are shifting around the globe. As we move from strict corporate structures to a more egalitarian expectation in the workplace, there is an increased focus on employees’ happiness. When your attention is focused on employee wellbeing, the productive and profitable results will follow suit.