How I Started My Career in Workplace and Employee Experience 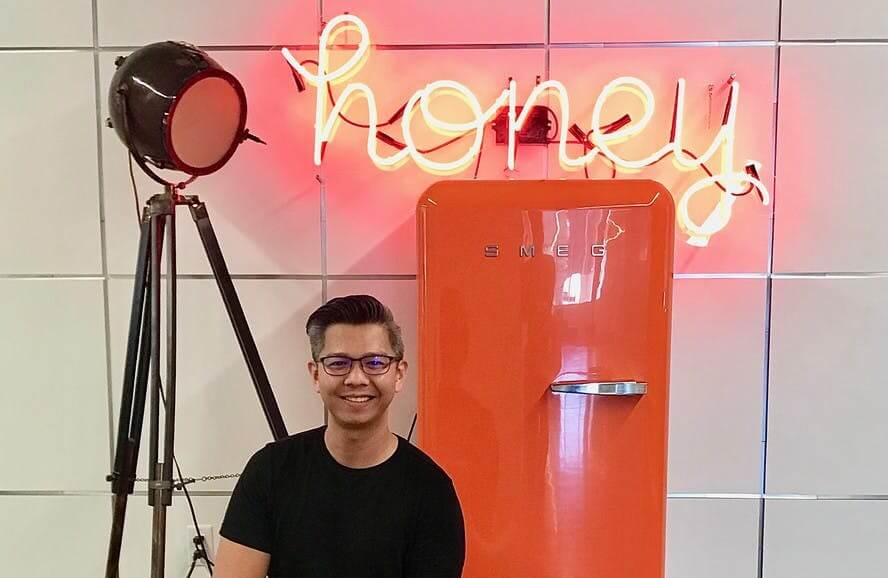 Francis Aquino is the newest addition to the growing team at Honey as their Director of Workplace & Employee Experience.  He is in charge of Employee Engagement, Culture, Office Operations in their DTLA HQ, and all around Employee Happiness.

Before Honey, Francis was overseeing Facilities & Workplace Experience for Uber across many offices on the West Coast. At Uber, Francis led all aspects of day-to-day operations for each location, including vendor selection and management, and interfaced with all levels of the organization.

His 10-year career journey is marked by self-discovery, thoughtful company selection, and lots of hard work. Here are key decisions and lessons learned throughout his career.

From an early age, Francis was intrigued and inspired by people. In pursuit of his passion, Francis studied Psychology and Marketing in college. His career began as an Executive Assistant (EA) to the Owner / President of a small fashion retailer in NYC. He was drawn to this initial job by the opportunity to support others, and he found joy from understanding “how people work, and how to make life better for them”. His core passion for people, and supporting their success, was fully uncovered.

Find an environment and company that motivates you, and be flexible on the details

After several years in the EA role at a retail company, Francis wanted to move to a startup environment. He interviewed for an EA role at a then-small startup called Nasty Gal and was moved by the sincerity of the CEO and company mission. Unfortunately, he was not offered the role of EA. While disappointed, Francis took the news with grace and informed the CEO that he would be open to different opportunities at the company if they were to become available. A couple weeks later, the CEO called Francis with exciting news: he was hired as the first Office Manager for their LA office! Just a few days after starting at Nasty Gal, Francis realized the office manager role was much more his speed than EA. “I loved being in a role where you needed to understand and serve all members of an organization –– it was an amazing challenge and opportunity.”

Take initiative to grow your impact

Nasty Gal scaled from 11 to 280 people over the following few years, and its ascent came with rapidly growing Workplace needs as well. Francis stepped up and assumed full responsibility. From conducting an office buildout and move to hiring and managing a Workplace team of six, it was a dizzying time of personal and professional growth. By the end of his almost four-year tenure at Nasty Gal, Francis became Director of Office Operations. “Nasty Gal was in hyper-growth, and I absolutely loved the chance to work with such ambitious, talented people. I had learned so much and realized that there were ways that I would do things differently if I had only known certain things from the start. I loved the startup ride, and I wanted to do it again with the knowledge that I had gained.”

Shape a promising company as a veteran

Francis moved to Headspace, as the Senior Manager of Workplace and Employee Experience. Francis chose Headspace because “they had built an office with their employees in mind. I also loved that their mission was to improve the health and happiness in the world”. His two years at Headspace enabled him to leave his personal mark on the culture and community of a rapidly growing startup. Francis completed the build out of their HQ in the United States and hired a strong workplace team.

Recently, Francis joined Honey, and now manages the operations of offices in downtown Los Angeles. “I was drawn to the opportunity to make an impact and keep growing. I am excited about the challenge!”

Francis’ advice to those building their careers in the Workplace Experience field is “Never stop growing. Employee experience is an ever-changing field, and it is critical to make sure you grow as fast. Keep learning about new ways to empower your team, and find opportunities to build your skill set. That way, you can make a bigger difference in your team’s lives. Always be sincere."

Connect with Francis on LinkedIn