Working in Culture: Advice from Human Side of Tech Founder Vanessa Shaw 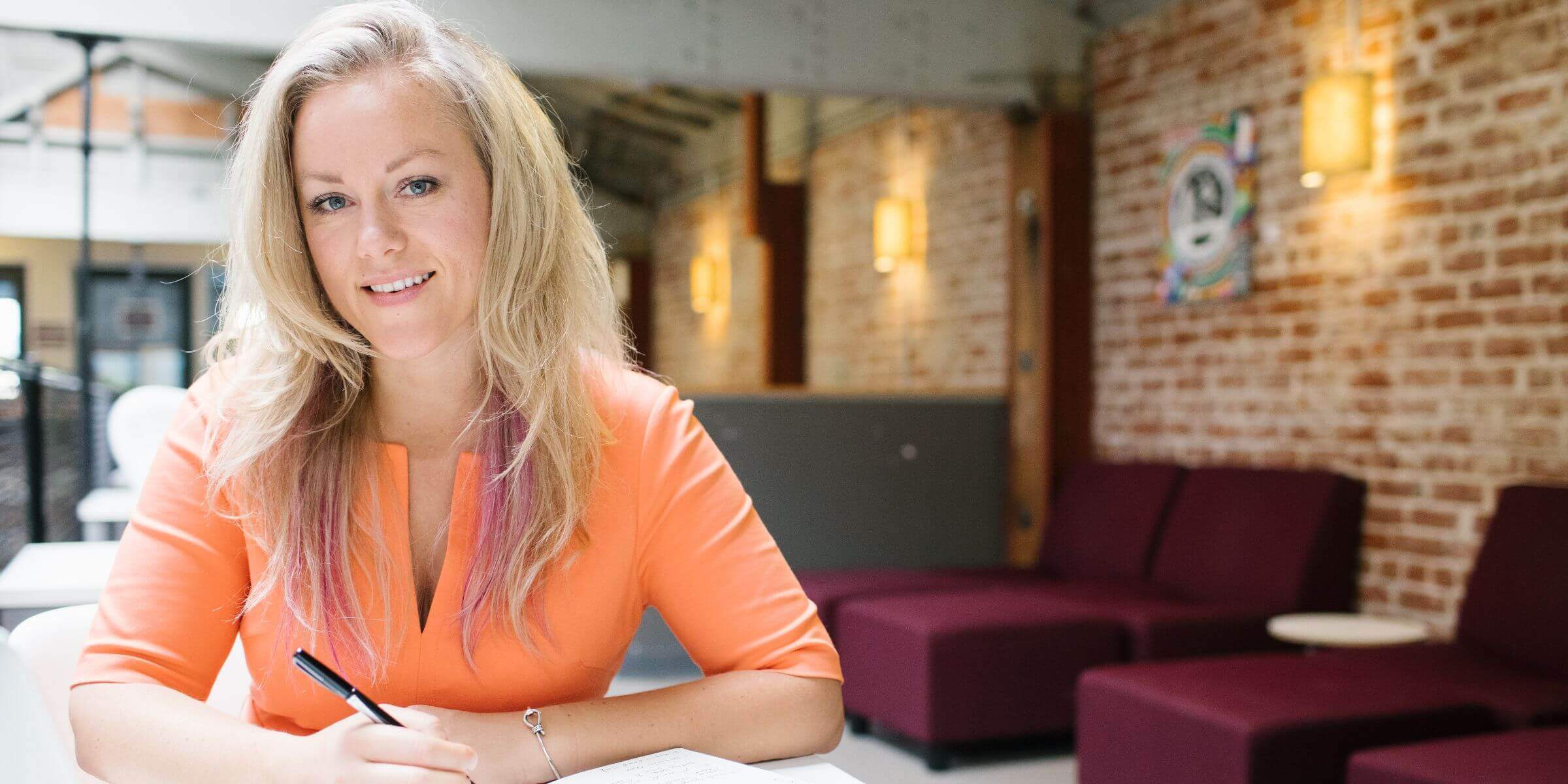 Vanessa Shaw, founder of Human Side of Tech and producer of Culture Summit has been leading the conversation about “company culture” for the last fifteen years, a full decade before “culture” achieved true buzzword-status. Traveling the world—her “culture tour” takes her to companies like Facebook, Pixar, and IDEO—she hears the same question from young employees wherever she goes:

“How do I get to work on culture?”

This question comes from folks in HR and marketing, but also from office managers, administrative assistants, and facilities staff. “Culture is sexy now,” Vanessa explains, “Everyone wants it in their title. Everybody wants to know how they can make culture part of their job!”

What is “culture” anyway?

Before diving into the how-tos for aspiring culture professionals, Vanessa addresses the LaCroix can-shaped elephant in the room: what do we mean by “culture” anyway? Despite the deluge of think pieces on craft beer and Ping-Pong tables, culture is not, she says, just about the perks. Picture an iceberg; what you see above the waterline—bean bag chairs, free food, weekly happy hours—are only a fraction of the picture. Those perks can be part of culture, but to have a lasting impact, deep culture must connect to employees’ values and motivation.

“Employees want professional development. They want promotions. Millennials, in particular, want to feel like they’re making an impact.” Perks, in order to be compelling, need to be tied to these intrinsic motivations. If employees want trust, the “perk” of flex time to work from home might be motivating. If they want growth, offer career-pathing and mentorship. If they are driven by being part of something bigger than themselves, articulate your company mission.

At a certain point, especially in the tech industry where the demand for talent is high, employees have too many options to care about the snack game. Call this the perks saturation point. “You can only throw so many perks at employees, only increase their salaries to a certain level, before you start losing money. If you can’t do any more, you have to make it a great place to work.” So, what makes a great place to work? Depends, says Vanessa, but it all comes back to deep culture; what are your company’s values? Organizations that connect perks to values will have more success retaining talent. Airbnb, for example, offers travel credits to staff. This “perk” helps employees participate in the company’s global community of travelers and reminds them why they are committed to their product.

How can you become a culture worker?

Before Airbnb was even a twinkle in Brian Chesky’s eye, Vanessa was already on the forefront of culture work. In the early 2000s, she was living abroad, working on expat relocation programs, and assisting with global mergers and acquisitions. Vanessa observed that the clash of corporate cultures between two merging organizations—often with national habits and expectations built into daily operations—could make or break the success of the deal. “If we have two companies with two cultures… and now we’re supposed to be one? How does that happen?” Exploring that very question led to a decade and a half at the forefront of the culture wave.

But what if you’re not in a position to spend four years observing international culture wars? Fear not! These days, Vanessa sees several more accessible paths into culture careers:

An internal position opens: Leadership decides they need a Director of Culture (or Culture Champion, or Office Culture Manager, or Happiness Director, et al). You submit an application. Though it is straightforward, it is actually the least likely of the potential paths you can take.

Change your job title: You make the argument that the work you’re already doing would be better reflected by a new culture-related title.

You pitch a new role: Leadership doesn’t know they need it yet, but with your compelling, well-researched argument, you engineer the creation of a new role, and convince them you’re the one to own it. This is the most common way people move into culture-focused careers.

No matter how you go about it—the creation of a culture role, or your promotion into one, is going to take work. Although culture workers can come from a variety of disciplines—marketing, HR, engineering (see the latest title trend of Tech Evangelist)—Vanessa says that office managers, admins, and facilities staffers make great candidates. “You have an important vantage point. You have eyes and ears on the organization when other people are heads-down and don’t know what’s happening in other departments. That cross-departmental view of the company is hugely valuable.”

Before you pitch, prepare the strongest case you can. “Gather data!” says Vanessa, “Pay attention to trends in your industry. Use resources like Glassdoor to understand how co-workers feel about your organization, to learn what other companies are doing, and to see how you are perceived within your industry.” Set up a Google alert for your company and competitors. Follow the news. Read up on articles from publications like Harvard Business Review, Conscious Company Media, or annual workforce reports from PricewaterhouseCoopers, Deloitte, or Pew. If there are public investor calls, listen in. Attend town hall meetings. Collect internal documentation, user stories from peers, and note your own observations.

What are the challenges your company is facing, and how could a culture role address these issues? Morale? Retention? Employee engagement? Recruiting? Public perception? Get specific. Develop a hypothesis and show how you would test it. Get a second opinion from a co-worker on your plan before you take it to your manager.

The key to building a successful case, says Vanessa, is focusing on the positive. No one likes having their errors called out, so present a plan that addresses challenges without pointing fingers or assigning blame. “Rather than showing your bosses how you could do it better, approach them with a positive intention. Show them that you want to do great work.”

One caveat to pitching these roles, emphasizes Vanessa, is that most people who move into culture roles have been with the organization for at least two or three years. From a manager’s point of view, “it makes sense to give the opportunity to people who have already been championing the culture.” Newcomers, no matter how well-intentioned, will be perceived as imposing an outsider culture, rather than developing what already exists.

“Culture isn’t a silo,” says Vanessa, “but an ecosystem. Everything is connected.” Great culture can be grown from the ground up. Even if your title doesn’t include “culture” yet, know that you are already part of it, and you can have an impact from exactly where you are.