Get Down to Business and Take a Vacation 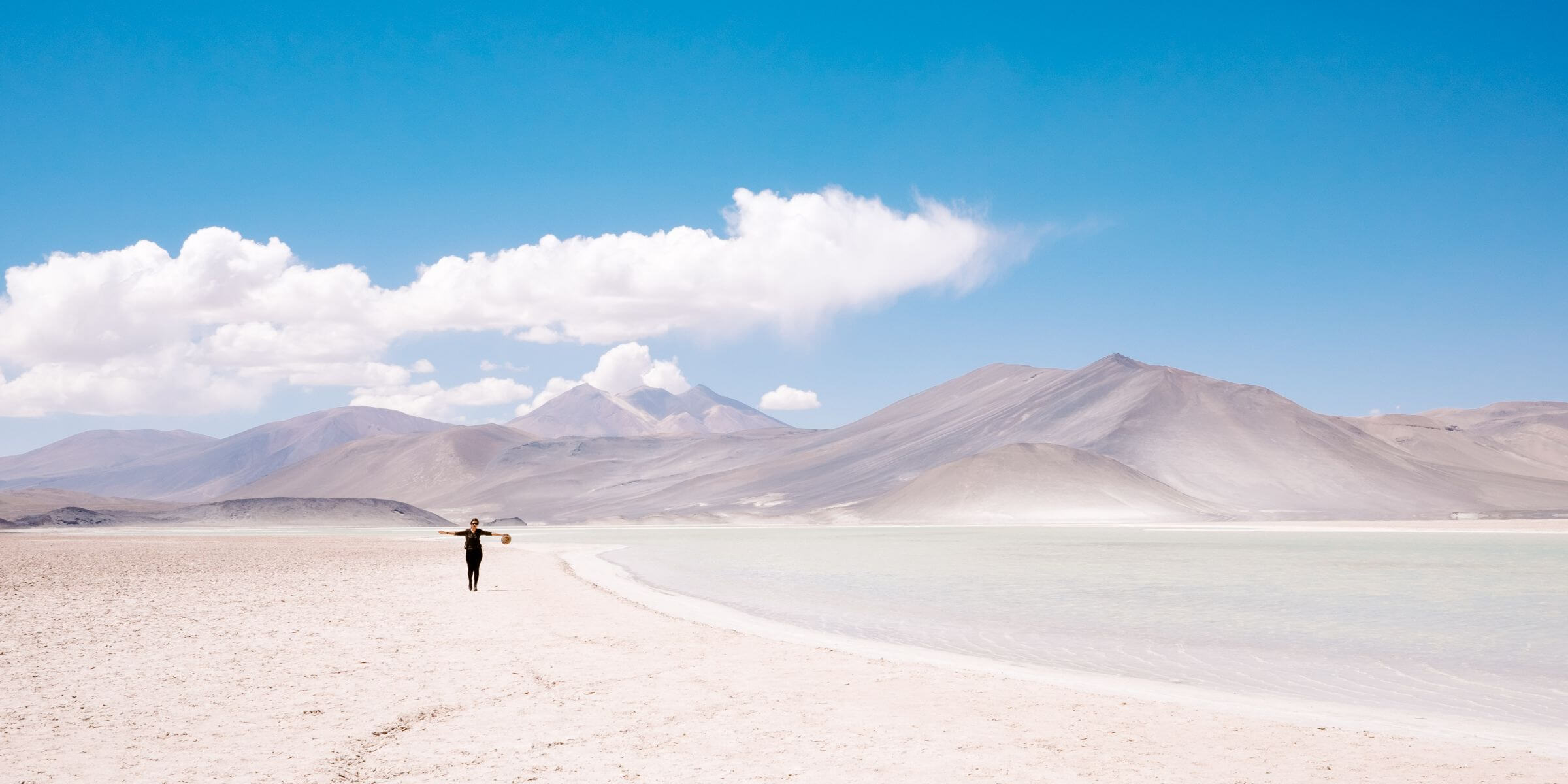 Why are so many of us skipping out on vacation? Some form of paid time off (PTO) comes standard in most full-time employee benefit packages and 89 percent of employees surveyed in a 2016 TriNet study identified PTO as important to their job satisfaction. They also considered it a real factor when evaluating a new position. However, according to a now-famous 2014 study put out by Glassdoor, only a quarter of employees actually take all of their eligible days off. A whopping 40 percent take just 25 percent or less.

"We've taken a look at the trend lines and from 1976 to 2000, Americans took an average of 20.3 days of vacation," says Cait DeBaun, a spokesperson for Project: Time Off, which raises awareness around the importance of vacation. "In 2000, that dropped steadily, going all the way down to just 16 days in 2014. We call this America's lost week of vacation."

Project: Time Off operates under the belief that time off delivers unmatched personal, professional and economic benefits. It turns out they might be onto something. A 2013 survey conducted by the Society for Human Resource Management (SHRM) and the U.S. Travel Association took a closer look at how HR professionals view vacation—particularly whether or not they see it as important. The majority said that cashing in your days off positively impacts performance, morale, wellness, culture, productivity and retention. Many also credited vacation for inspiring creativity.

"It's not just the idea that if you take a vacation it is fun or frivolous; of course it is fun and, yes, it can be frivolous, but taking time off really delivers important benefits to your personal relationships, your health, your productivity and creativity both in and out of the office," adds DeBaun. "It also powers the economy. When people take time off, they're most often visiting new locations or exploring their own town, which creates jobs and benefits local economies."

This might be why some companies—from personal finance lender SoFi to fashion styling site Stitch Fix—are offering unlimited vacation time. But they may represent more of the exception than the rule. A 2016 SHRM Employee Benefits Survey found that only 1 percent of employers actually offer unlimited paid vacation time.

"The top reason people don't take time off is because they worry about the mountain of work that's going to pile up," says DeBaun. "That has increased over the past 15 years as we've become a more idea-driven and technologically connected workforce. It used to be that you could go in at 9:00, leave at 5:00, and your work would stay in the office. Now it's with us constantly."

Whether at home or on the road, we can see our inbox swelling with unread messages and notifications, making us feel much more tethered to our jobs than generations past. This hyperconnectivity inadvertently impacts how we spend our down time. This could explain why that Glassdoor survey mentioned above also found that 61 percent of people work while on vacation.

But take heart; more and more companies are seeing the detrimental effect this has on employee well being. Michael Alison Chandler recently explored this in The Washington Post, highlighting employers that discourage checking in on work while on vacation. He cites retirement consulting firm Creative Plan Designs, which forwards your emails to another staff member while you're away, and Tech company Olark. The latter actually awards employees with a $1,000 bonus if they take five days of vacation and steer clear of email while doing so.

This is a biggie, as nearly six in 10 employed Americans work after normal business hours on mobile devices, according to a 2014 Workplace Options survey. What's more, this seems to be doing a number on our mental health. According to Lucy Clarke-Billings of The Telegraph, experts say that mobile push notifications that ping to alert us of new messages actually trigger a stress response.

But fear of falling behind on work is only one reason employees don't claim all of their vacation time. "There's also this idea of being seen as replaceable or not as dedicated," adds DeBaun. "A lot of employees have reported experiencing vacation shaming—we've all experienced that colleague who's like, 'that must be nice you're going on vacation. I'll be here holding down the fort.' It makes you feel terrible, especially since we really should be talking more about vacation not less, and we shouldn't be making our colleagues feel bad for taking time off."

The good news is that office managers and HR leaders can play an active role in encouraging positive vacation culture. Beyond modeling the behavior themselves, simply opening the lines of communication can go a long way. According to DeBaun, 80 percent of employees say they'd be more likely to take time off if their bosses talked about it more. Annual review times and upcoming holidays are an opportunity to talk about time off and how to balance it with your work responsibilities. You can also get the conversation going by sharing your own upcoming travel plans with your team. And while you’re away, if you're able to go off the grid, that's even better. Creating a culture that acknowledges the benefits of time off will be a healthier, more productive workplace for all.