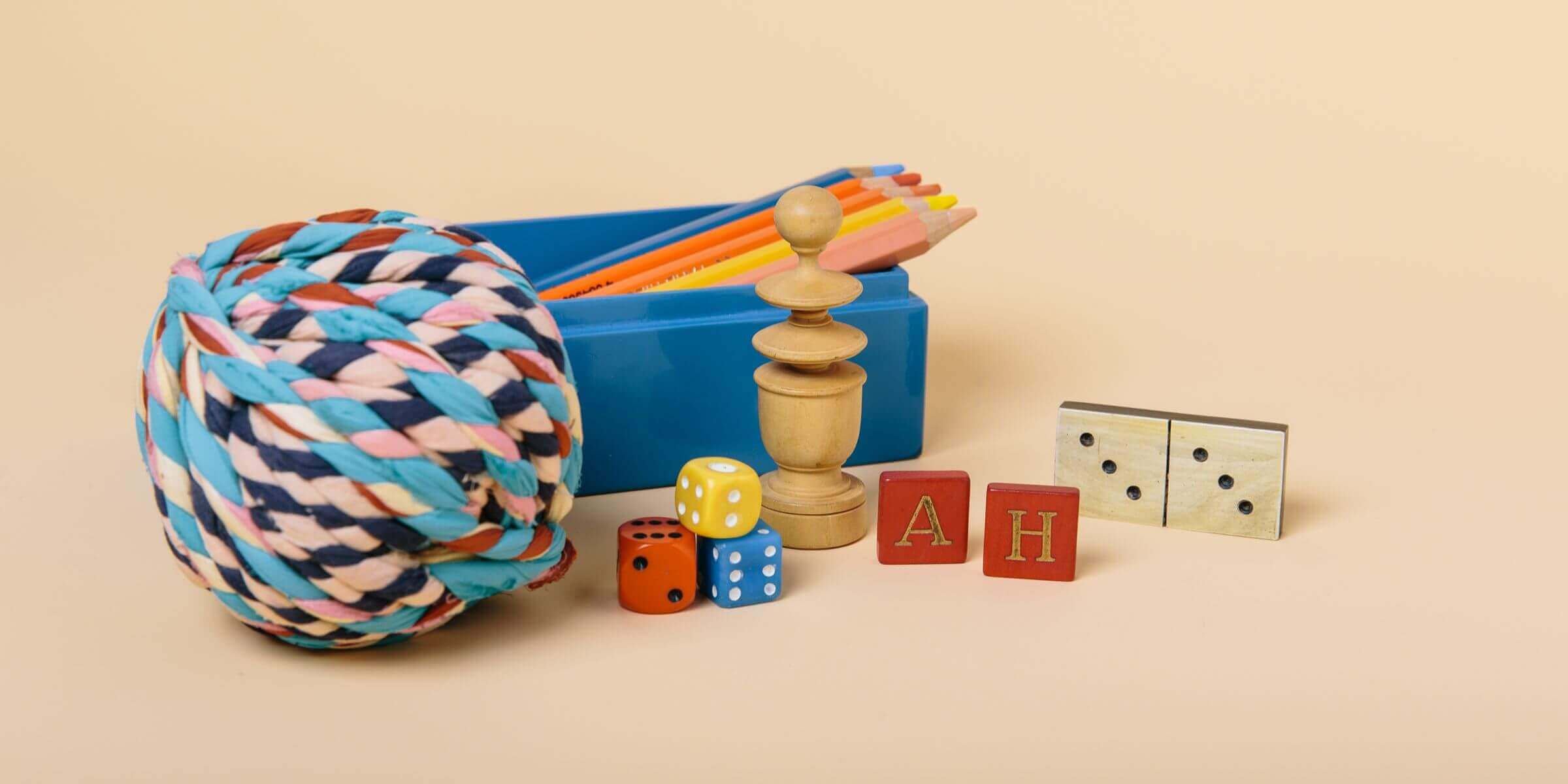 Studies show that playful people are more innovative, and better at coping with stress. These benefits have convinced the world’s leading companies to create playful work environments. “Creative companies often have symbols in the workplace that remind people to be playful, and that it’s a permissive environment.” says IDEO founder Tim Brown in his Ted Talk about play. “Whether it’s this microbus meeting room that we have in one of our buildings at IDEO...or at the Googleplex, where it’s famous for its beach volleyball courts. Creative companies know that playfulness helps us get to better creative solutions.”

Unfortunately, beach volleyball courts and other elaborate office spaces aren’t feasible for every company. So how do you make a workplace feel playful when your office decor is straight out of Office Space?

During her time as an executive coordinator at Lieberman Research Worldwide (LRW) Nicole Colombelli noticed that her coworkers were under a great deal of stress due to a high workload and intense pressure. She wanted to help employees de-stress, and she suspected that taking occasional breaks would actually improve productivity. She began organizing 45-minute, midday breaks inspired by the most playful among us: children. The activities included everything from coloring to Connect Four.

These throwback events proved popular among her teammates. “I always looked forward to our scheduled fun breaks and made a point to step away from my work, no matter how busy my day was, as an opportunity to recharge, bond with teammates, and use a different part of my brain,” says Ashley Starck, who attended many of Nicole’s breaks.

Want to make your office more playful too? Here are a few ideas:

1. Get silly with team building

The most laughter-filled activity Nicole organized was Paper Telephone.  It’s reminiscent of the classic children’s game ‘Telephone,’ but instead of whispering into the next player’s ear, you show them a sentence or drawing.

The person then draws or writes a sentence about your drawing, and passes it to the next person. So the message alternates between a written sentence and a drawing until it reaches the final player.

Like Telephone, by the end of the game the message is hopelessly skewed. When Nicole organized Paper Telephone at LRW she noted, “everyone laughed so hard they were basically crying. It really helped boost morale and put people in a good mood.” Whether it’s Paper Telephone or another silly team bonding activity, games where team members can laugh together are sure to be a hit.

Sometimes craft time got a little out of hand. “I think there’s still a little paint in the conference room from an accident,” says Nicole. These little messes serve as a reminder of the fun team bonding activities that took place. “You go in there, see the paint, and think ‘aww, I remember that!” she says.

For offices that might be adverse to paint on the conference table, be sure to stock up on kraft paper or plastic table cloths to cover any exposed surfaces. And you could always consider hiring a helper from Managed by Q to clean up after any major crafting activities.

After a craft activity, people often displayed their kitschy crafts at their workspaces, which helped create a lasting, and coherent sense of togetherness. “It was always really fun seeing everyone’s reactions and how enthusiastic they got. They would proudly tape their craft to their office door. It helped create a more lighthearted work atmosphere, that I think helped improve people’s moods and relieve stress,” Nicole noted.

Ashley Starck agrees. “We always decorated our cubes or offices with our ‘masterpieces’ after, which served as a reminder of the fun and creative culture we had developed,” she said.

When we were kids, we couldn’t wait for recess. Outdoor playtime isn’t as common for adults. But considering how much time adults spend sitting, which puts us at a great risk of developing cancer and heart disease, we need recess just as much as kids do.

For outdoor work breaks, Nicole recommends two childhood staples: frisbees and hula hoops. Gather some up and bring your team outside. You don’t need a whole field—any grassy space near your office will do. Your team will get Vitamin D, exercise, and a creative team building break.

4. Zen and the art of team building

You know when kids get grumpy and you can tell they need some quiet time and a nap? Well, stressed out adults can be a bit like that too. And while naptime might not be viable, a chance to relax and quietly focus can be.

To create moments of calm in the office, Nicole recommends a coloring event. She suggests buying adult coloring books, which are more intricate than the kids’ versions. “It’s funny because people wouldn’t necessarily talk to each other while they colored. They’d just sit there being relaxed and coloring away,” she observed.

In the end, her coworkers ended up with a beautiful and colorful piece. As with the crafts, many hung up their coloring page as an office decoration.

5. Organize a creative play break for your office

If you’re interested in organizing a play break for your office, here are a few tips:

We may be a little too old to find joy in stepping on each other’s feet, but bringing a little levity to the office can create benefits for all. As Nicole noted, “There’s a link between productivity and a fun work environment. Playtime helps fuel the imagination, boosts problem-solving skills, and fosters emotional well-being.”